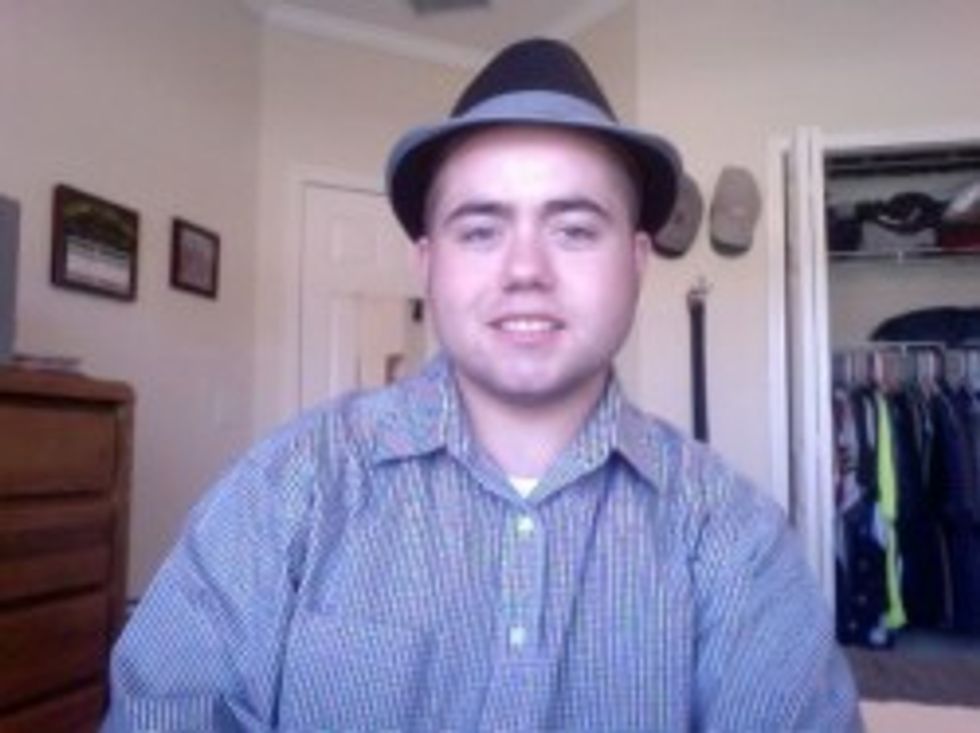 In his quest to misunderstand/misrepresent/ignore the context of everything ever, web-toed glandular mutant Matthew Boyle of Dead Andy Breitbart’s Embalming Fluid Emporium has taken the Obama Administration to task for being elected by a majority of voters twice exercising prosecutorial discretion with regard to immigration law. Oh Bamz, surely you are aware that utilizing such discretion is simply not done (as long as you are a Democratic/black president)?

Prosecutorial discretion is a widely used by presidents, Attorneys General, District Attorneys, and other heads of law enforcement agencies. Basically these folks look at the laws they are tasked with enforcing, look at their resources, and then decide what they can focus on and what they can’t. In this case, the Obama Administration told Immigration and Customs Enforcement Agents to focus deportation efforts more on dangerous criminals and repeat immigration law offenders, and less on people brought here before the age of sixteen who met certain criteria and might be eligible to apply for citizenship under any immigration reform in the near future. Seems reasonable, particularly in a time of shrinking budgets and understaffed immigration agencies. And weren’t the wingnuts just a couple of weeks ago shrieking about foot soldiers from Mexican drug cartels running around the States shooting up county prosecutors? Sure seems wise to concentrate on arresting those folks and not some bored teenager who came here as an infant and is scraping by working the counter at a Bakersfield McDonalds.

But some ICE agents decided they did not want to make choices, because in some people's minds the only good wetback is a deported wetback, so they sued Obama and Napolitano for behaving like actual bosses and not letting them deport whomever the hell they want. We would sure like to sue Editrix whenever she demands we “do” our “job” but we understand she is the “boss” and we have to do what she says, unless she says to bring her Thai food and several barrels of rum, which for some reason we have been ignoring, we guess because we are a dick.

Anyway! This seems like a debate on which reasonable people could disagree. Unless you are literal bag of resentment and horseshit Matthew Boyle, who wrote that Napolitano, under questioning from Senator Jeff Sessions (R-Doby the House Elf),

declared that she, President Barack Obama and other political officials at the top of this administration have the authority to decide which laws to enforce, and which ones to ignore.

Actually, here is what Napolitano said before Boyle ran it through the English-to-Wingnut Google Translator:

An actual reporter, and not a little boy playing dress-up with his dead grandpa’s fedora, might offer the reader some actual background and context about prosecutorial discretion and resource allocation for law enforcement agencies. Yr Wonkette just did it, and though we are many things – mommy blog, pony blog, purveyor of fine dick jokes – the words “investigative reporter” do not appear in our byline.