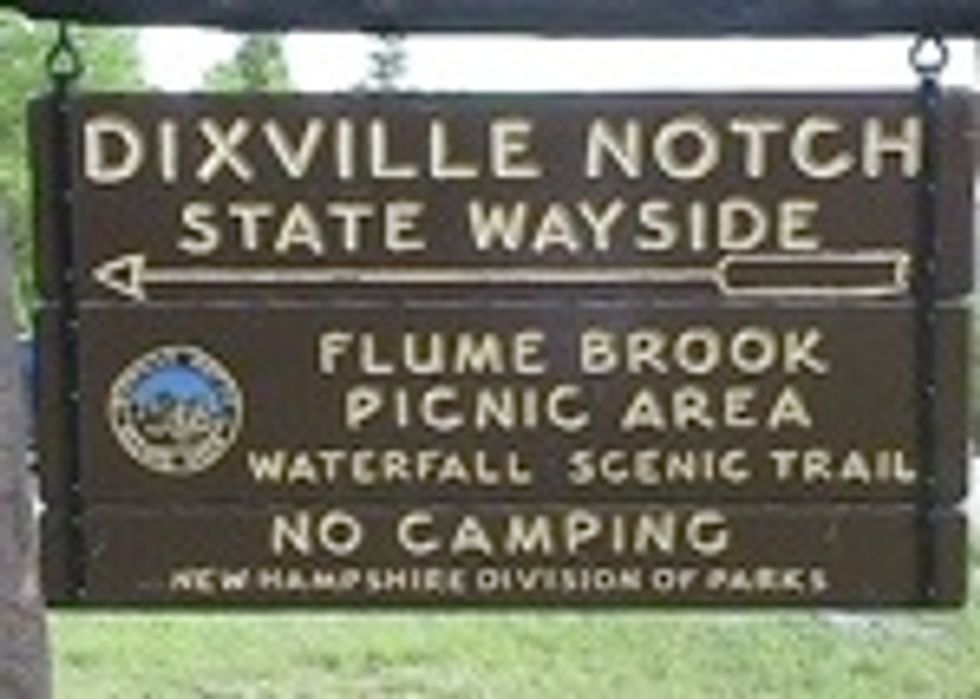 The ceremonial (but real!) first votes are in from the spooky midnight rites in Dixville Notch, New Hampshire, and Barack Obama is officially winning the presidential election, 15 votes to 6. Also, this is a comical sentence: "Independent Ralph Nader was also on the ballot, but received no votes." Curses! We had just bought $5k worth of "Nader" on Intrade. [AP]