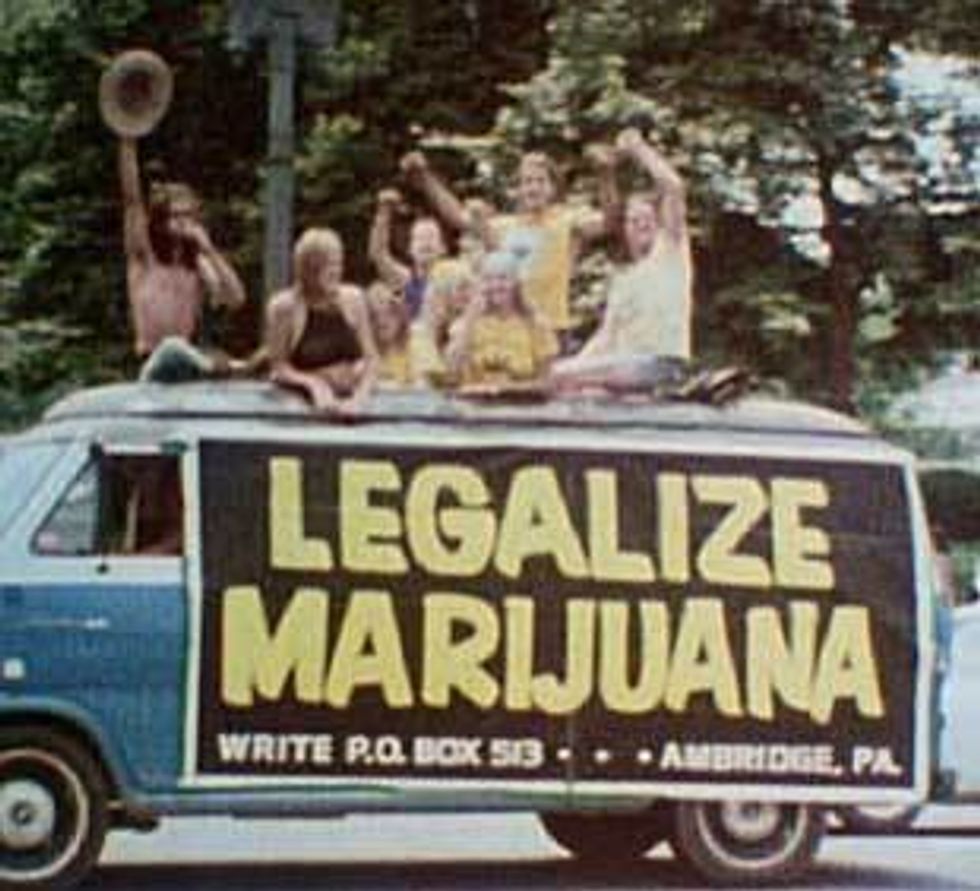 Kenyan freedom fighterGeorge Hussein Obama, savagely arrested over the weekend for either possessing a single joint or owning all marijuana ever, and fighting the cops over it, has been released. All charges dropped! The Kenyan police now say it was all, heh heh, a misunderstanding.

Poor George was just swept up in some random slum police raid, and some other people caught up in this dragnet maybe possessed a joint! Or something, who knows.

For today, at least, Nairobi is safe from American air strikes.