Barry Has a Hot Staff 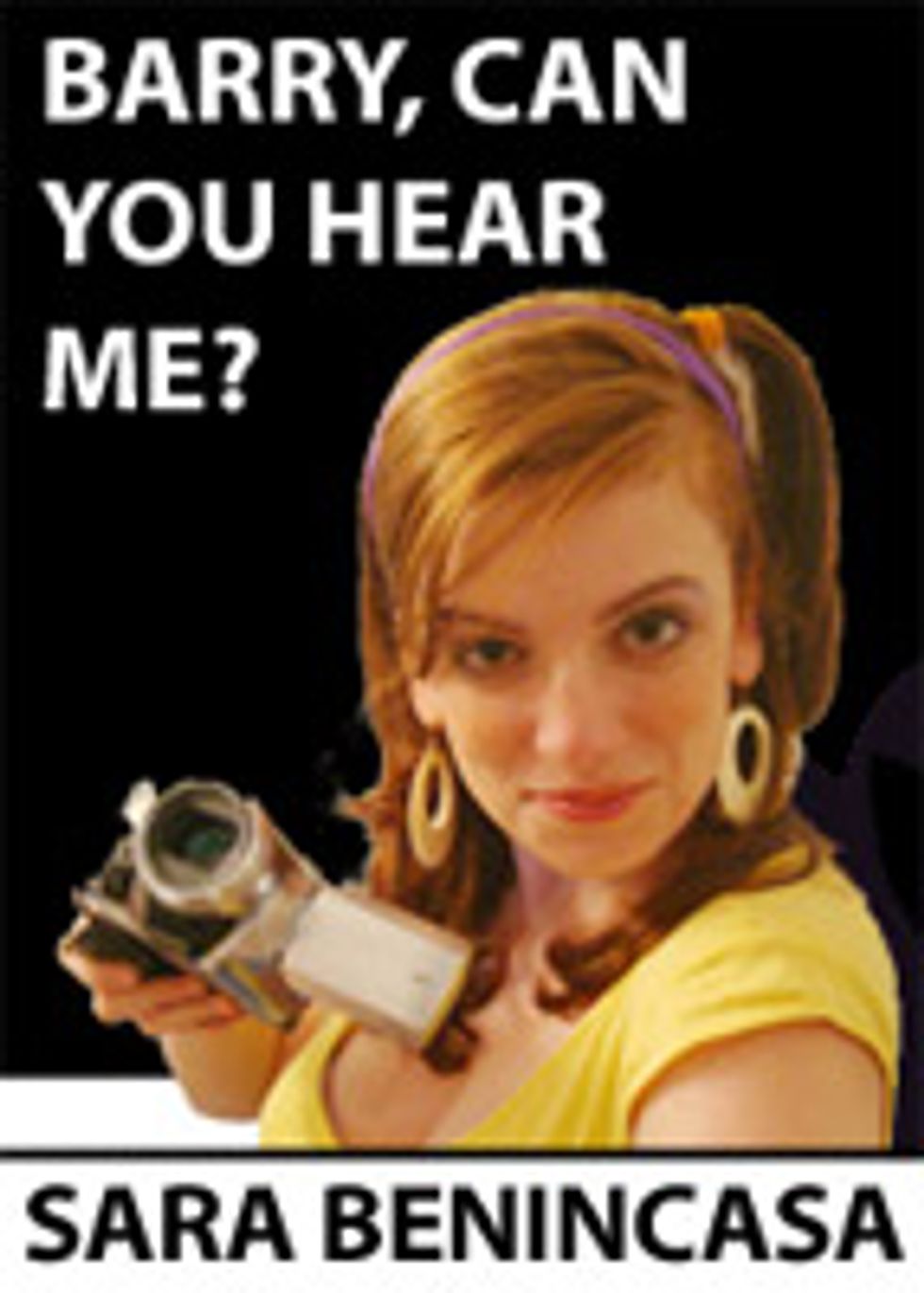 This column is a tribute to the handsomest man on Earth, Barack Hussein Syriana Obama, but it is also an ode to our nation's finest pornographic weekly serial,West Wing Week. Come now, and fap away as I unveil the newest seductive visual pleasures from this hot, frothy source of political propaganda.

On Friday, Barry went to our nation's second-most worthless state, Maryland, to visit a UPS shipping facility. That sounds exactly like my worst nightmare. Maryland and Delaware are the hairy taint between the states that matter and the states where you go on vacation when you live in the states that matter. Later that day, our prezzydent met with the new ambassador to Sudan. The dude's name is Princeton Lyman. He is old and probably very nice, but I am fairly certain his dead parents were the most pretentious fucking people ever to walk this earth. Maybe his little sister is named Yale, like in the Gossip Girl books! SQUEEE!

West Wing Week has no information about what Barack Obama did from Saturday through Monday. This is because Barry was on a SECRET SPACE MISSION! Watch private footage leaked to Wonkette here.

On Tuesday, April 5th, it was time for a sexy load of BOEHNER JAMZ! That fucking orange pussy bitch whined that the $73 billion in cuts to which Bam Bamz agreed did not line up specifically with his pretty pretty princess dreams of which $73 billion in cuts he wanted. When you eat the decomposing flesh of murdered abortion providers for dinner, you lose a certain capacity for logic and reasoning. Also, you turn a fetching hue not unlike that of the common supermarket clementine.

Also on Tuesday, there was an OH HEY LOOK IT IS MY BOYFRIEND, Oval Office Operations Hottie Brian Mosteller, at 2:20. Seriously, could this kid be cuter? I can't. I really can't handle it. Somebody tell him to call a bish.

Jesus, Tuesday was busy. Shimon Peres showed up for an AIPAC circle jerk, and guess who ate the ookie cookie? That's right, PALESTINE. Hey, why not balance the budget by cutting some of the stupider and least necessary aid to Israel? No? Okay, cool.

On Wednesday, it was wind turbine o'clock at a factory in Pennsylvania. Get a load of the hot wind turbine worker man at 3:13!

Anyway, next week is the One Year Anniversary of Official White House Videographer Arun Chaudhary's magnum opus, and if you think your authoress is not going to crash his planned celebratory livechat at WhiteHouse.gov next Thursday at 5 p.m., you are so, so wrong.

Have a fabulous weekend, godless liberal heathens. You are all unworthy of Barack Obama's love, but he will still love you, for he is infinitely good and wise. If you desire to see your Nellie Bly-esque kkkolumnista in person, head up to Boston to see her expound on things at the National Conference on Media Reform. All of your favorite progressive microcelebrities will be there, including your precious Nancy Pelosi and your beloved Amy Goodman. Now go smoke a bowl or a pole, because these are your favorite terrible activities.