baton rouge both sides do it lawrence v. texas louisiana pt stop in the name of the unconstitutional law! sodomy teh gheys unclear on the concept 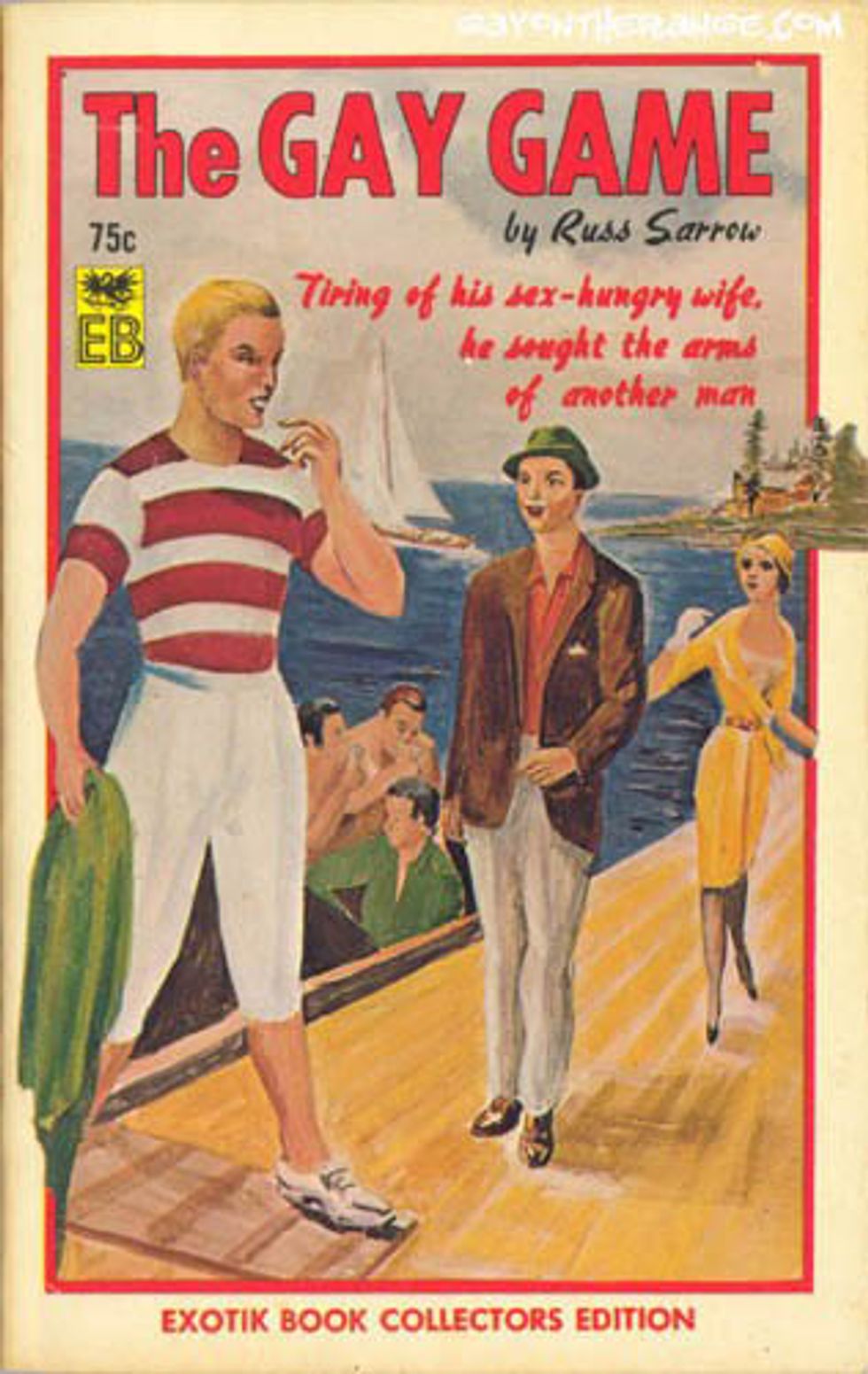 Oh hey gheys.. Have you been enjoying your newfound freedom to get all gay married as long as your state likes it and to file federal taxes jointly and stick your significant other with your student loans when you die? Damn straight you have. And, since 2003 when the Supremes decidedLawrence v. Texas, you've been free to have all the kinds of sodomite sexytime you want, because the court said naw mang, we can't tell people not to have oral. So, you're chock full o' sexual freedom right now, homos, unless you live in Louisiana, and want to do homo things in the privacy of your own home:

The Baton Rouge Sheriff's Office sting was revealed on Saturday by the Baton Rouge Advocate, which investigated the arrests of at least a dozen Louisiana gay men since 2011 who agreed to consensual gay sex with undercover officers. In all of the cases, the men were arrested under the state's anti-sodomy law, which was struck down as unconstitutional by the U.S. Supreme Court’s 2003 ruling in Lawrence v. Texas.

Technically invalid yet still on the books, the state's "Crime Against Nature" law prohibits “unnatural carnal copulation by a human being with another of the same-sex or opposite-sex or with an animal” along with “solicitation by a human being of another with the intent to engage in any unnatural carnal copulation for compensation,” according to Louisiana legislature.

Please to note, dear reader, that these men were not making plans to be gay for pay, or to have sexytime in public. They chatted about how neat it would be to do the sex and then agreed to go have the sex elsewhere. And the highest court in the land said that buttsecks is cool because everyone does it now, for reals, so you'd think your private sinning would be ok, but Baton Rouge just has no fucks to give about you and your laws. The sheriff is just doing his job, people:

“This is a law that is currently on the Louisiana books, and the sheriff is charged with enforcing the laws passed by our Louisiana Legislature,” Casey Rayborn Hicks, a Sheriff’s Office spokeswoman, told the Baton Rouge Advocate. “Whether the law is valid is something for the courts to determine, but the sheriff will enforce the laws that are enacted.”

Hey states! Here's a fun way to not follow the laws you don't like! If the court says you can't do a thing, just keep it in your statute books that you can and just yell WAYMENT SEE IT IS RIGHT THERE I CAN TOO because that's totally legal. Even if your own prosecutor says please knock this shit off because there is no crime happening, just be out and proud about your god-given right to arrest the gays for wanting to have sex.

The Sheriff’s office apologizes that the way these investigations were handled made it appear that we were targeting the gay community. That was not our intent. The Sheriff’s Office also apologizes to anyone that was unintentionally harmed or offended by the actions of our investigations. While sections of La. R.S. 14:89, Crimes Against Nature, have not been removed from the Louisiana law code, they have been deemed unenforceable and unconstitutional. The Sheriff’s Office will not use these unconstitutional sections of the law in future cases. We are committed to working with all branches of our government, as well as the LGBT community, to find acceptable ways to keep our community safe.

Gays, the sheriff's office is very sorry you might have felt sad about being targeted for doing something that is actually totally legal. But it is clear that both sides are at fault here, because you're gay. Let's bury the hatchet and move forward in a rainbow-colored champagne supernova because you should really totally trust them now.