Be A Fashion Do With This Sexy Stylish Ayn Randian Teabag-Wear From Sears! 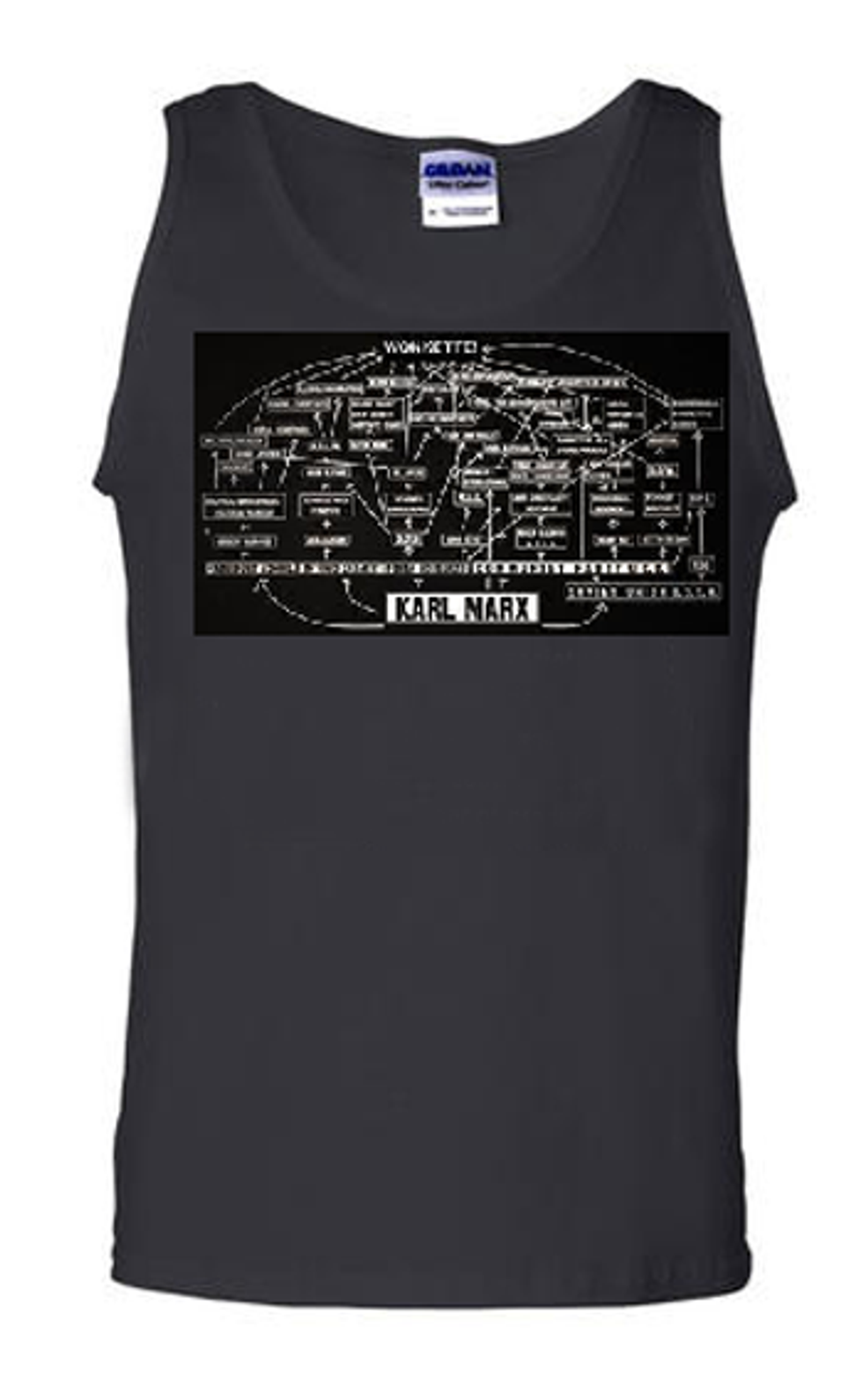 Wonket operative "Chris" sends us this super-sexxxy Teabagwear from Sears, which is funny because the reclusive hedge fund billionaire shotcaller of Sears, Eddie Lampert, is sort of an "ineptocracy guy" his own bad self! (IT'S CALLED IRONY, MOTHERFUCKERS.) For those of you who can't read Teabag, we transcribed it:

A system of government where the least capable to lead are elected by the least capable of producing, and where the members of society least likely to sustain themselves or succeed, are rewarded with goods and services paid for by the confiscated wealth of a diminishing number of producers.

Yeah, stop taking NOBAMAPHONES with our confiscated wealth, ghetto dummies! Now excuse us while we use some Medicare fraud dollars for this Hoveround, for patriotism.

We have some much better fashion choices if you wish to advertise that you are A Asshole.