Because TIME Fired Him, Michael Kinsley's Pretty Disappointed With This 'New' Newsweek 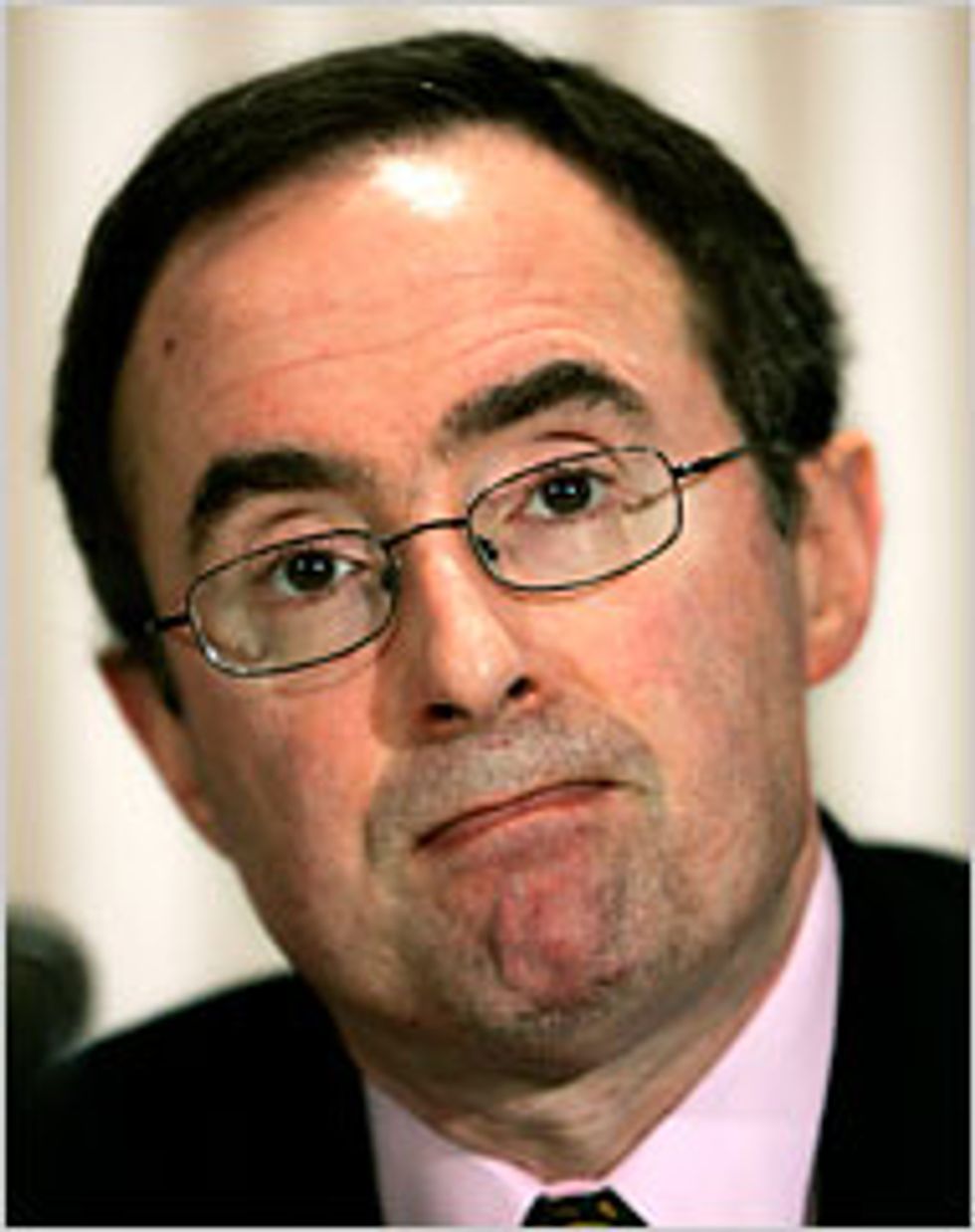 This, apparently, is what the important thinkers are doing while the evil Internet Blogs make snide jokes about Washington media.

So, Michael Kinsley apparently got fired from Time, and spends 2,000+ words in The New Republic bitching about how he doesn't like the redesigned Newsweek, because he was hoping to move his column there, to get revenge on the editor of Time. Honestly, he wrote these things in what is purported to be a review of a magazine redesign. David Denby must be rolling in his grave.