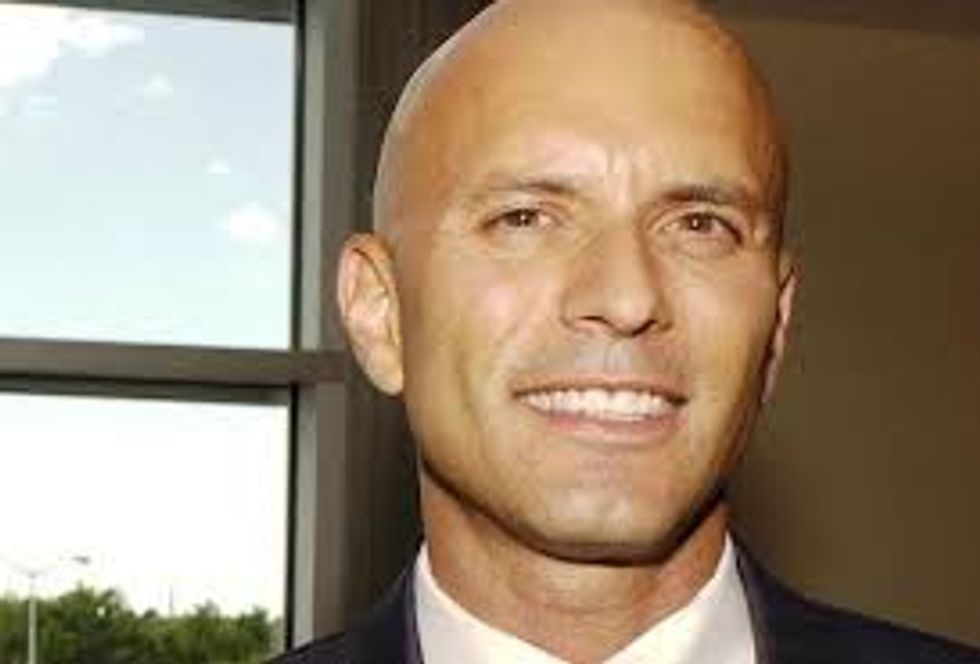 Hell, Wonkette endorsed Tim Canova aaages ago, just as soon as we doublechecked that he wasn't a LaRouche-style crank but was an actual person, with actual policy experience, and a good platform, and was not in fact Debbie Wasserman Schultz, a shithead.

The only time DWS has been in the news lately for anything besides being a shitty DNC chair everyone hates, it was for cosponsoring a bill for the payday lending industry that defanged regulations put in place by Elizabeth Warren's consumer protection bureau. "For the payday loan industry" is one of those positions that is literally impossible to square with being a Democrat, much less the head of the whole damn party. Like, you can be a Democratic and be pro-life; you can be a Democrat and not be that pacific (obviously!); you can be a Democrat who worked for Goldman Sachs. But you cannot be a Democrat and say "it is cool to do usury of thousands of percent interest on the very poorest people in the country, who literally can't feed their babies, because they are the easiest pickings."

Canova is the fourth person Sanders has endorsed with an email money bomb.

Sanders sent out a fundraising email on behalf of Canova on earlier in the day.

"The political revolution is not just about electing a president, sisters and brothers. We need a Congress with members who believe, like Bernie, that we cannot change a corrupt system by taking its money," the email said.