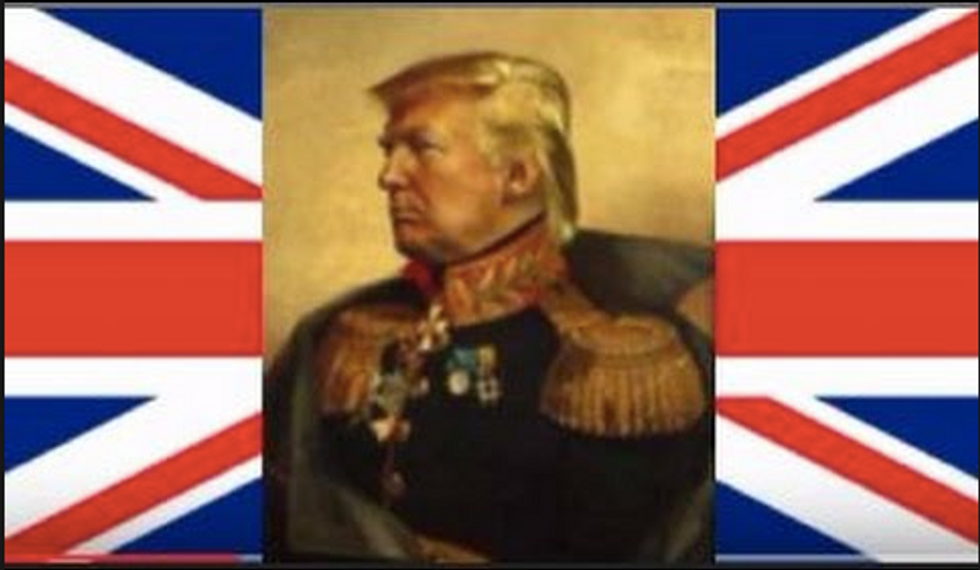 Well, at least Trump didn't call England a shithole, right? Although he'll probably be feeling feisty after having his own shithole examined at Walter Reed today, so who knows what this afternoon's Executive Time will bring!

Reason I canceled my trip to London is that I am not a big fan of the Obama Administration having sold perhaps the best located and finest embassy in London for “peanuts,” only to build a new one in an off location for 1.2 billion dollars. Bad deal. Wanted me to cut ribbon-NO!