Bill Cosby Pal Does Not See Why Bill Cosby's 14 Rape Allegations Would Preclude A New NBC Show, No Big Deal 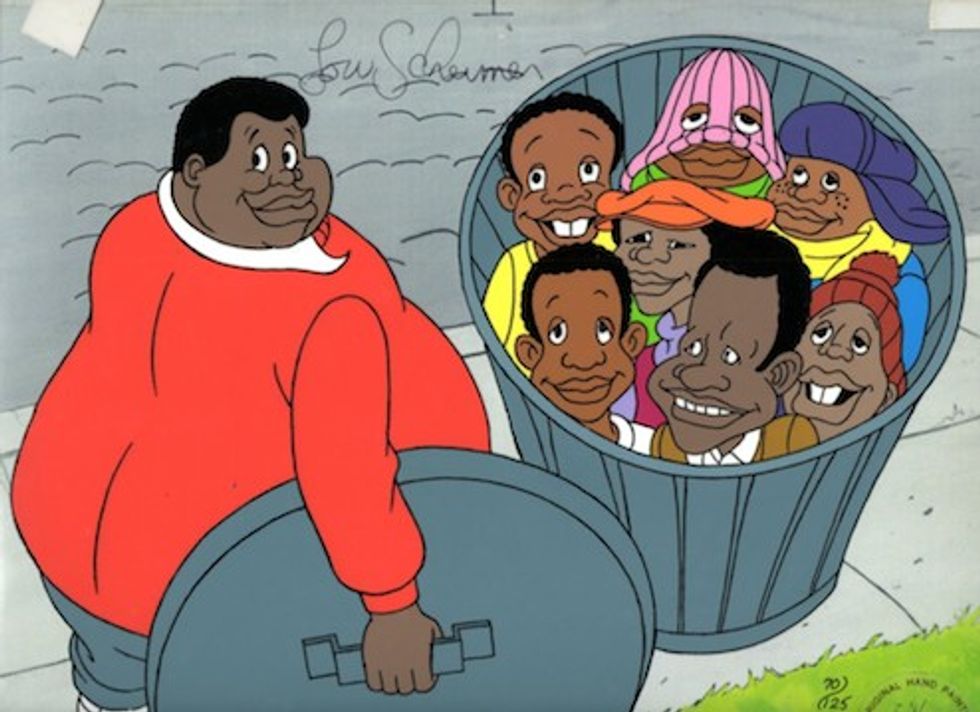 Fun story! If the allegations from, let’s see, carry the 1, FOURTEEN WOMEN are true, beloved entertainer Bill Cosby is a pig serial rapist. Like, the rape-rape kind. Like, over decades. Bill Cosby also has a show in development at NBC. Is this a problem? Of course this is not a problem.

Who doesn't want to watch a "patriarch of a multigenerational family, [and] his take on marriage and parenting" when 14 women have accused him of drugging and raping them repeatedly? Father knows best!

Recently, Gawker reminded us all of the old allegations that Bill Cosby loves to put a special ingredient in women's drinks, after which the women wake up vomiting all over themselves, which is definitely the most fun way to have sex with someone. Like, who doesn't love putting their penis in corpses covered in puke? Nobody doesn't love that, that is who! Newsweek advanced the story, interviewing two of the women who have stated that Bill Cosby is a pig rapist.

Now, Kate Aurthur at Buzzfeed has spoken to "sources" at NBC who say that Bill Cosby's show there is in the embryonic stages of development, hell, there's not even a writer attached, all this speculation is sooo premature -- and a source "close to Cosby" who does not even see what the big deal is at all, come on you guys!