Bill O'Reilly Has Absolutely No Idea What The Public Option Is 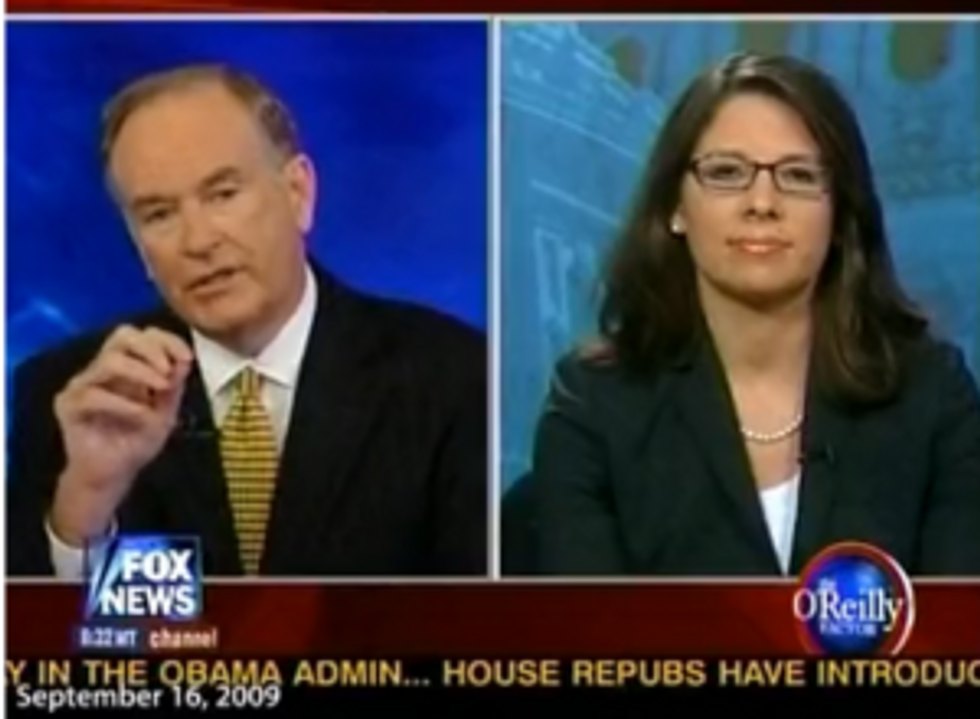 It begins thusly: Bill O'Reilly announces that it is a good thing the public option is dead, because now the President can work on making sure the government will start to provide cost-effective, reliable health care for people who cannot afford private insurance. And then some gal from the Heritage Foundation is like, "Hmm, are you sure, Bill, that you want this? Because what you just described, it seems like something you don't want." It is at this point that O'Reilly realizes he has LITERALLY just said he loves communism. Ha ha, whatever though, because he 100% covers his tracks by assuring this sinister woman that hepersonally doesn't want a bunch of socialists ordering him to retroactively abort the seniors in his family—Christ no—but he thinks that this might be good like for poor people. [Daily Kos]