Bin Laden's Plot to Assassinate Obama: Not Close, No Cigar 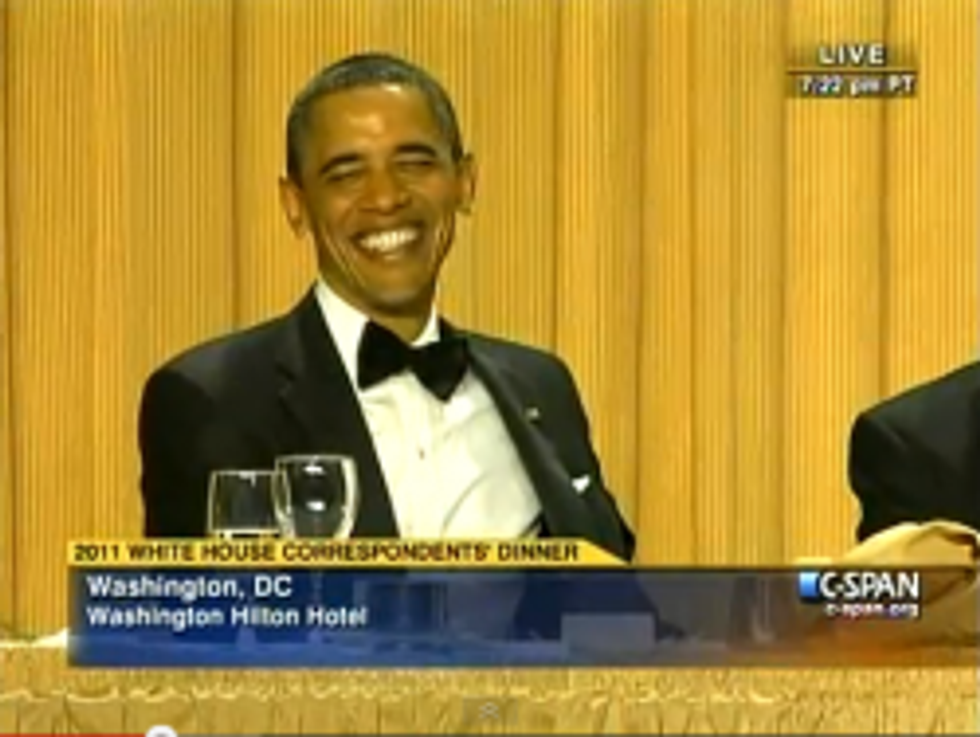 Poor Osama Bin Laden. All he wanted was endless jihad and toassassinate his fellow terrorist Muslim Mr. B. Hussein Obama, and what did he get? Not another day older, for one. (You know the rest.) Anyhoo, looks like we know who won that dick-measuring contest. What do you think his "plot" consisted of? An exploding cigar? (Yes, it was an exploding cigar.) Sending Random Task to throw a shoe? Shooting down his Air Force One even though Bin Laden and his hilarious company of bumbling misfits do not apparently have any "weapons" capable of doing such a thing? Hint, it was that last one, even though they really should have gone with the cigar. Some things are just classic for a reason! But wait! There is more, and that is that Osama bin Laden LIBELED our own Handsome Old Joe Biden. SOMEONE GONNA PAY.

“The reason for concentrating on them,” the al-Qaeda leader explained to his top lieutenant, “is that Obama is the head of infidelity and killing him automatically will make [Vice President] Biden take over the presidency. . . . Biden is totally unprepared for that post, which will lead the U.S. into a crisis."