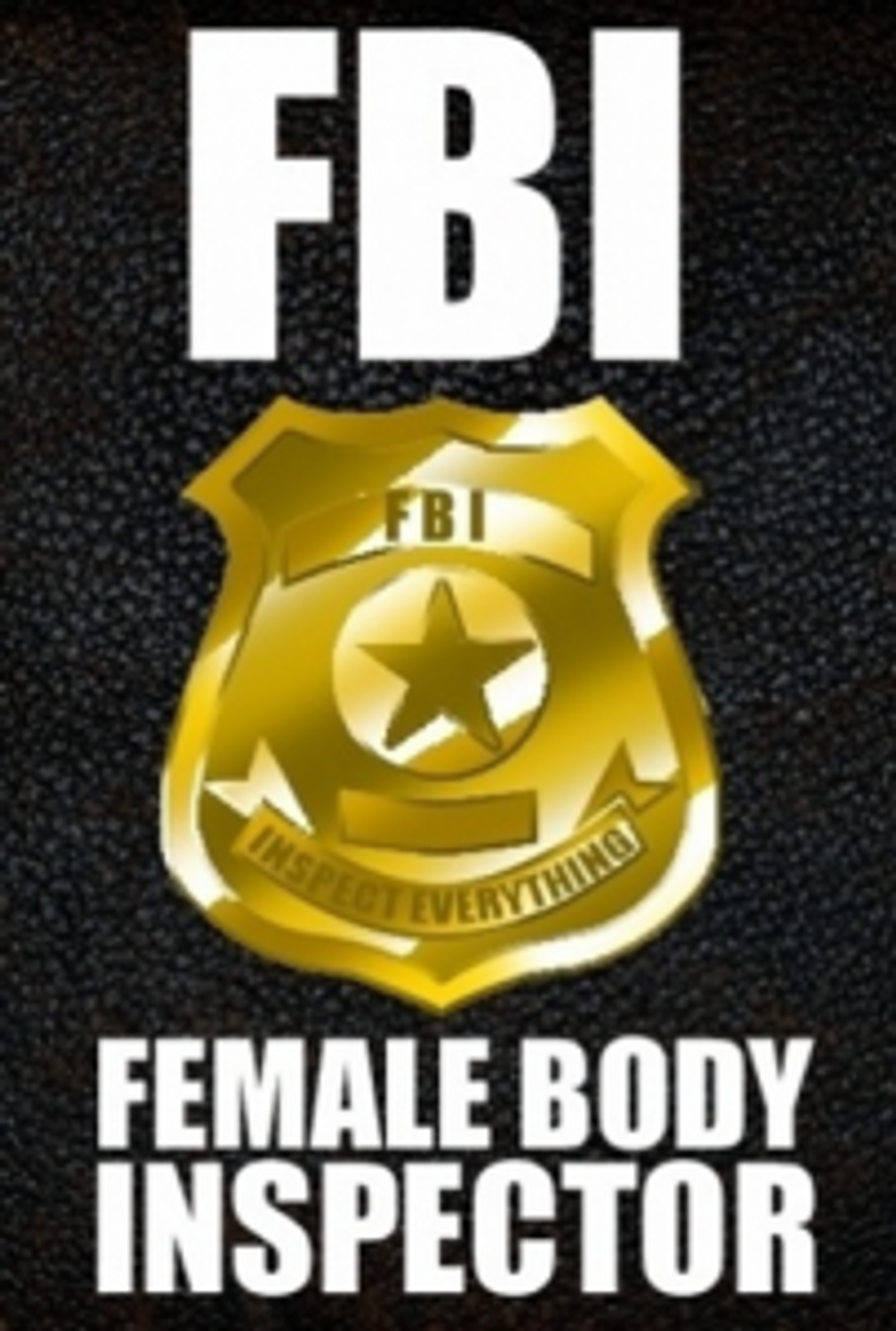 Everybody's all scandalized over theresignation of CIA director and retired Army General David Petraeus, who rather conveniently had to resign because of an affair one week before he had to testify about Benghazi, just sayin', we should probably impeach the president.

But! Slate has uncovered the alleged Other Woman, which lends it a bit more credibility? She is not an Elizabeth Warren aide, as our friends keep yelling at us, but is, as Fred Kaplan writes pretty definitively, Paula Broadwell, who wrote this year's (rather ... friendly) biography of Petraeus. Turns out the thing should have had a picture of Fabio on the cover.

The timetable of the affair is still unclear — Broadwell was in Afghanistan with him a few years ago, doing "research" for her dirty book, which would be, like, whoa. But it is also possible that he found out yesterday that he was scheduled to testify about Libya and ran out his front door frantically looking to get himself into an affair, immediately, last night.

Either way, it is definitely Joe Biden's fault, as he is shown in the White House photos chatting with Petraeus back in 2010, obviously about how to be a pickup artist.

Bear in mind, we have not heard anything at all from Broadwell, so do not going burning her books yet. Still,we are IMMEDIATELY suspicious of what went on between Jon Meacham and Andrew Jackson, and whether sex with dead presidents is cause to revoke a Pulitzer Prize.

Also, this will cause the demand for attractive lady biographers to either fall through the floor, or skyrocket, to points most creepy.

Oh, and here's a video of Broadwell on The Daily Show, discussing her rigorous "morning runs" with the general: