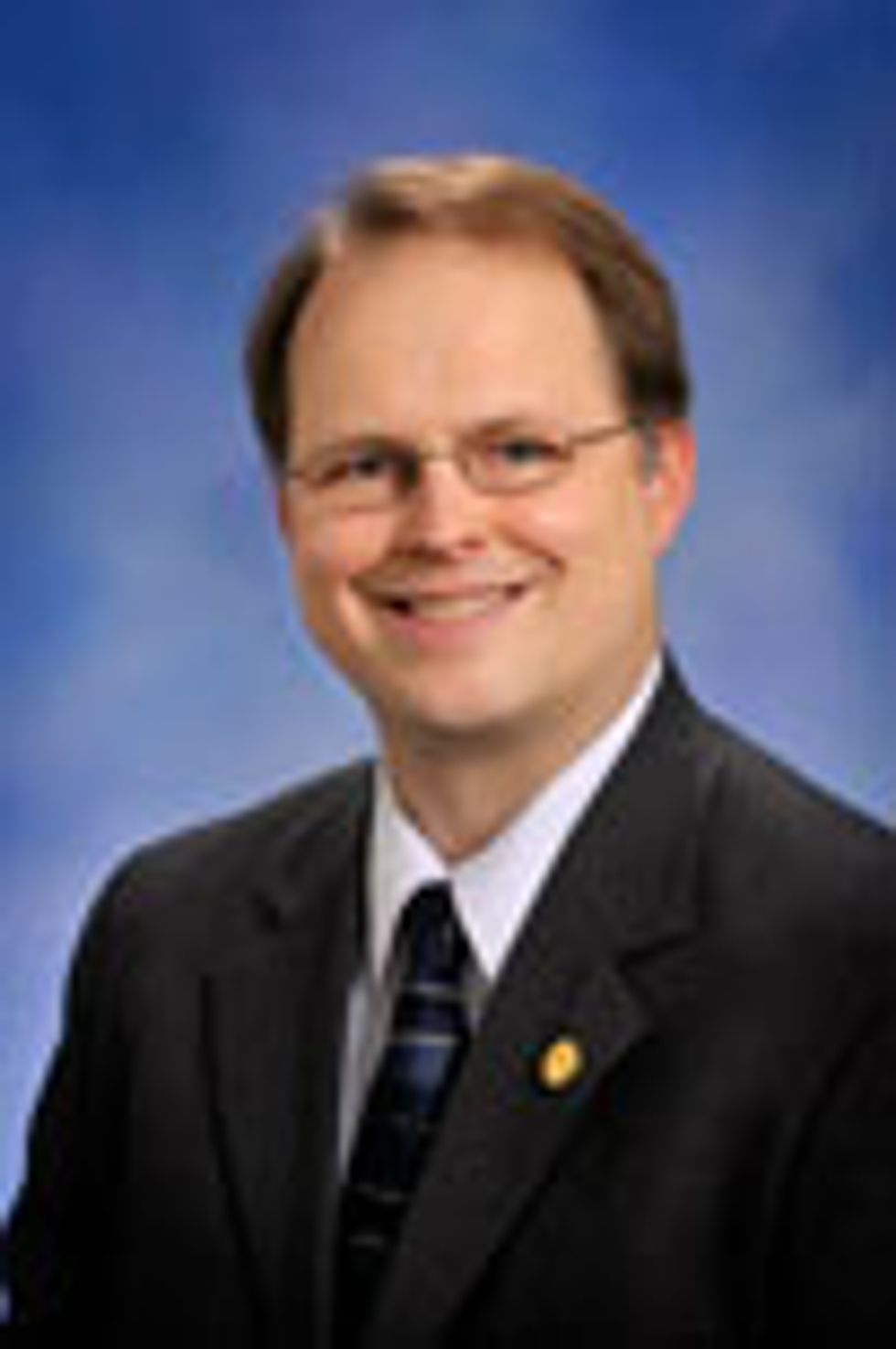 Here is a nice story, fellows! ARepublican representative in Michigan is not only against pee-testing those vile, filthy, scabies-befouled and constantly drug-addicted Medicaid queens, he has also introduced a bill requiring one-percenters to pee in the cup if they would like a government handout too! Now let us all hold hands and sing together, for niceness!

That is so many R's!

The bill says that any company that gets a loan, grant or tax credit from the Michigan Strategic Fund would have its president, CEO and anyone who reports directly to the president or CEO drug tested.

“I don’t know if it will go anywhere,” Rep. McMillin said. “I honestly believe this will be in the mix if we go in the direction of testing Medicaid recipients."

Which, again, he is against.

Most of McMillin's cosponsored bills seem to be variations on making it harder to unionize and making sure there is never a Romneycare mandate for health insurance, so don't get out the Arlen Specter Welcome Wagon just yet. Still, though: yay, you, fellow traveler Rep. Tom McMillin, R-Rochester Hills! Now your next opponent will use this Special Wonkette Endorsement to murder you at the polls. :( [MichiganCapitolConfidential]