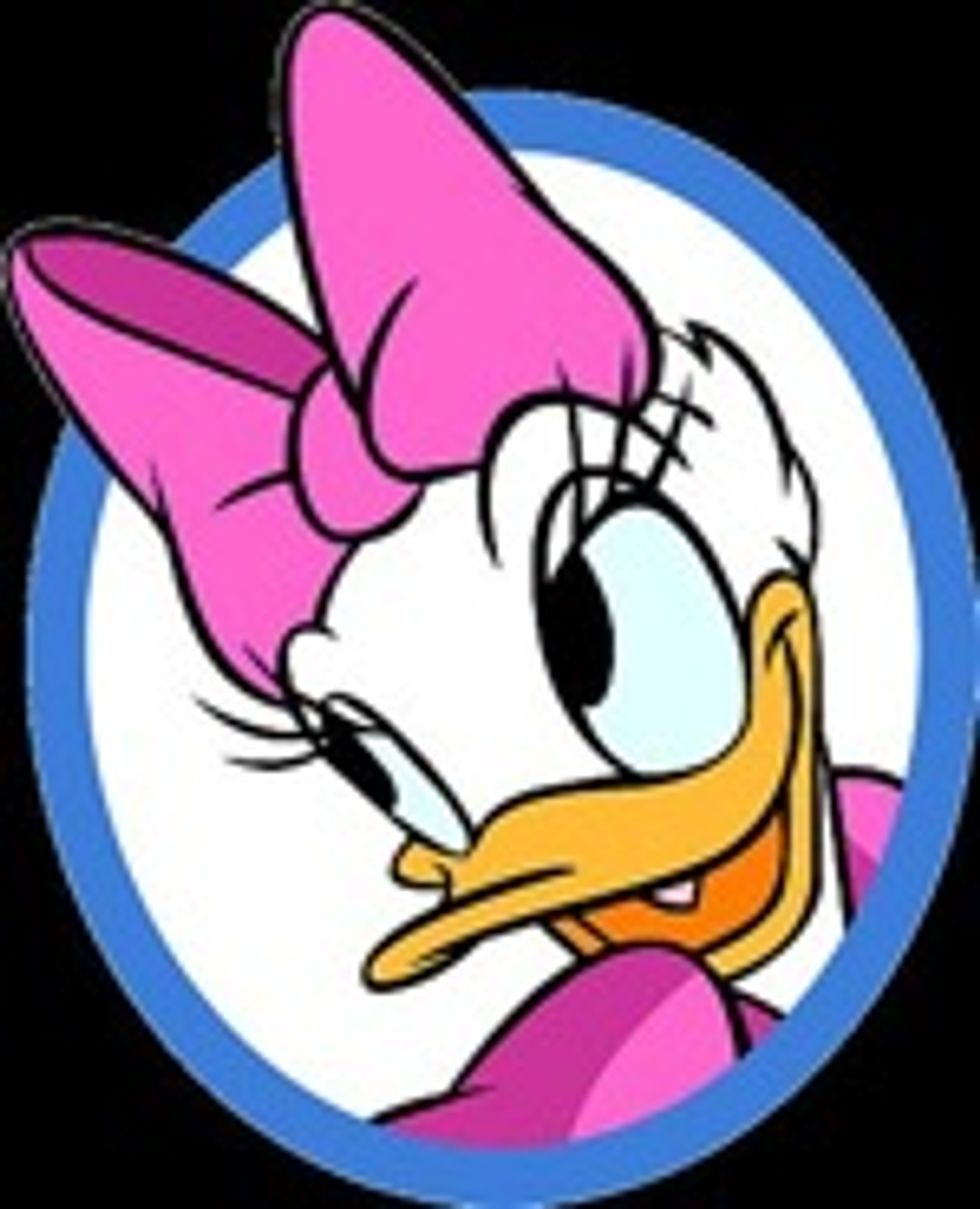 Once upon a time there was a cabal of psychotic rapey naked jackasses who liked to"gallivant around nearly nude" in Afghanistan and Iraq when they weren't busy scaring the shit out of local residents and occasionally murdering them. This cabal was called "Blackwater," and it was quite a scandal, all the rapey psychotic murderous things they did! But then they changed their name to "Xe" and magically overnight all their problems went away. Alas, now some former Blackwater employee is stirring the pot again by saying that the company billed the US government for the use of one (1) hooker in Kabul, which was unethical.

The troubled American private ­security company Blackwater faced fresh ­controversy today when two former employees accused it of defrauding the US government for years, including ­billing for a Filipina prostitute on its payroll in Afghanistan.

According to Melan Davis, a former employee, Blackwater listed the woman for payment under the "morale welfare recreation" category.

The company, which allegedly employed her in Kabul, billed the ­government for her plane tickets and monthly salary, Davis said.

Ha ha, surely this tale of LITERALLY wanton accounting fraud is the last embarrassing story to come out of Blackwater in Afghanistan! There couldn't possibly be anything worse than keeping a single prostitute on the Kabul payroll!