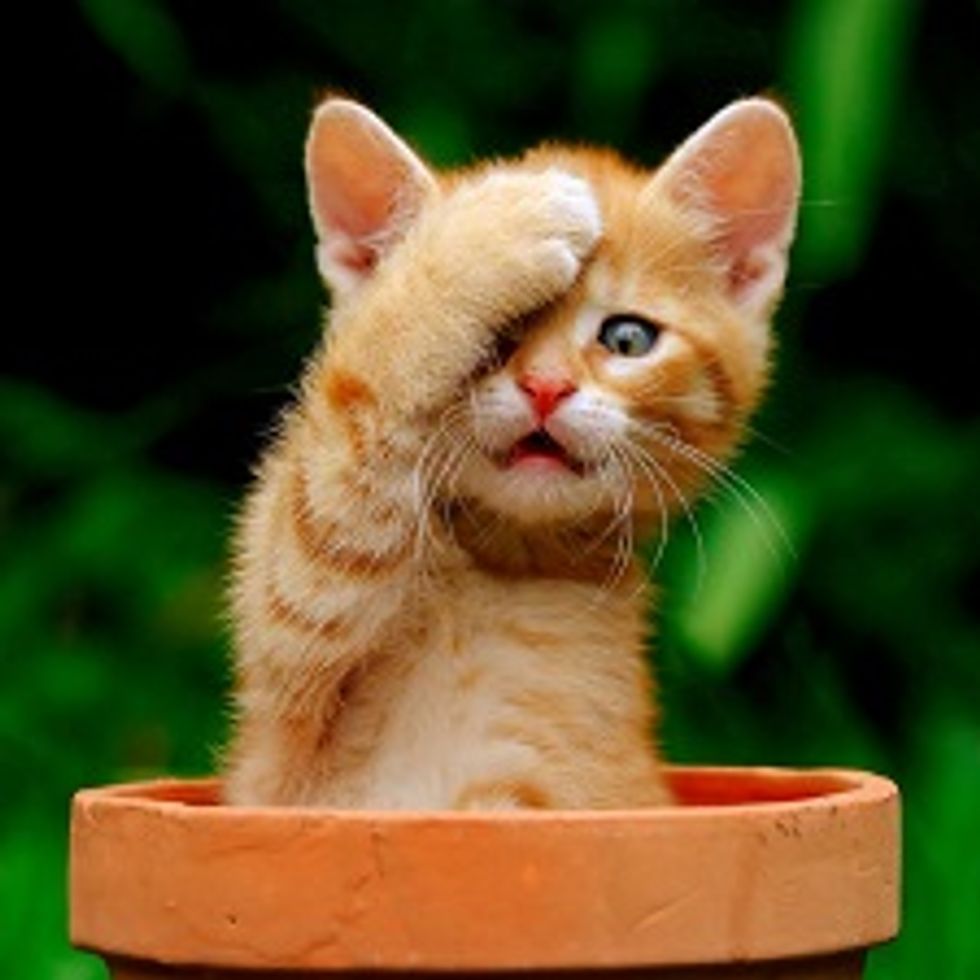 The mercenaries of Blackwater are truly the gift that keeps on giving. Why, they couldn’t stop giving bullets to a bunch of poor Iraqi civilians back in 2007, to mention just one of many, many, many incidents, and a few of them are finallystanding trial for it. Now some State Department documents related to the case have leaked, and wouldn’t you know it, when they weren’t busy murdering Iraqi civilians, these charming gentlemen out of Graham Greene’s worst nightmares were threatening the lives of a couple of State employees charged with making sure they were doing their jobs. Let us descend into this script treatment for a terrible Oliver Stone movie together.

Here’s the backstory: In the summer of 2007, the State Department sent two investigators to Iraq to look into a list of complaints about the mercenaries at Blackwater to whom the government had outsourced much of the warring we were doing. Among the allegations: that the company was overbilling the government, offering inadequate protection to visiting American offices, and that Blackwater’s armed mercenaries were spending much of their time getting drunk and sexing up ladies in their private quarters instead of actually fulfilling their duties.

Blackwater immediately circled the wagons to stonewall the investigators, culminating in the project manager for the entire Iraq operation telling the two men he could kill them at any moment after they dared to question him about the substandard conditions in a cafeteria Blackwater was running. Must have been a fun conversation: “We think the mayonnaise has been sitting out at room temperature for too long.” “I WILL PUT A BULLET IN YOUR BRAIN PAN WHEN YOU LEAST EXPECT IT, YOU MISERABLE CIVILIAN SHITSTAIN.”

Remarkably, officials at the American embassy sided with Blackwater, saying the investigators were too disruptive of the special relationship embassy personnel had developed with the drunken and armed lunatics tasked with protecting them, and sending the two men back home immediately. A few weeks later, Blackwater employees shot up Nisour Square in Baghdad, killing 17 Iraqis (the slaughter for which these guards are now on trial) because Blackwater’s civilian outreach services were second to none.

A side note: While negotiating the Status of Forces Agreement in 2008 that led to America’s complete withdrawal from Iraq, the Iraqi government cited the Nasour Square incident as one of the reasons it would not give American soldiers and mercenaries immunity from prosecution from any further massacres, which is one of the reasons why the Bush administration agreed to completely leave the country by the end of 2011.

It’s too bad Bill “Butcher of Baghdad” Kristol and Katrina Vanden Heuvel had their little dust-up before the appearance late Sunday of this charming story reminded us all of what a clusterfuck the entire Iraq operation was from start to finish. Vanden Heuvel could have used it to tell Kristol to shut the hell up about President Bush’s brave conduct of the war and President Obama’s being too incompetent to convince the Iraqis to let our troops stay in their country and do whatever the hell they wanted forever.