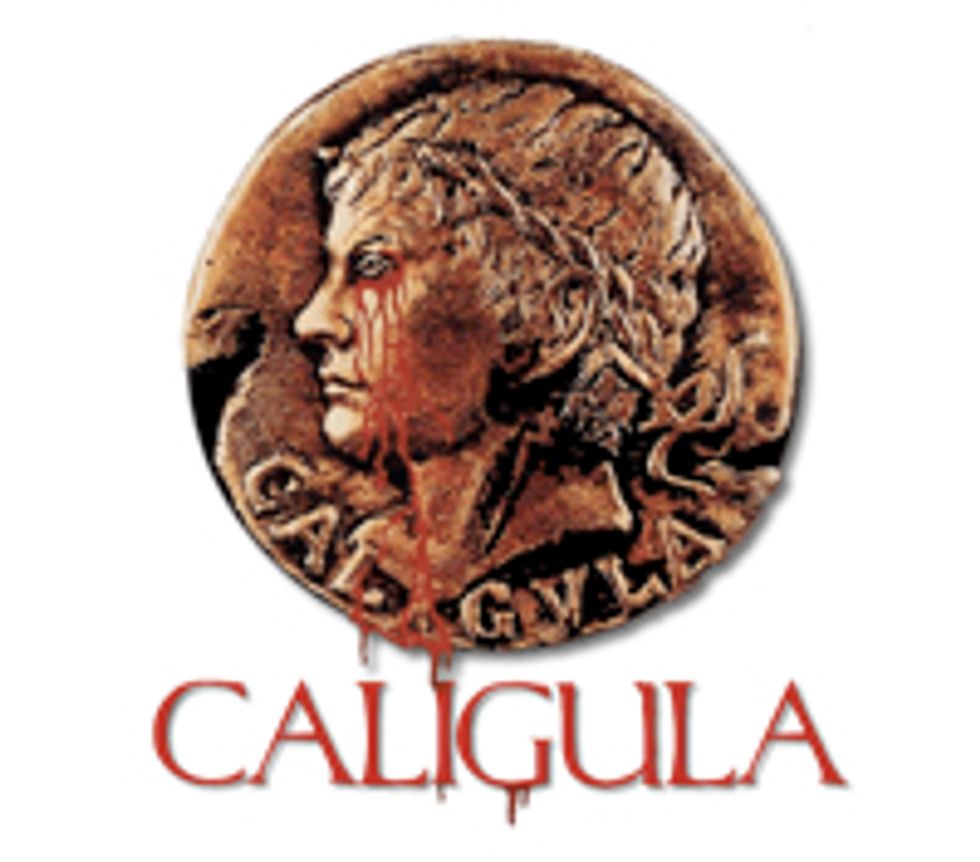 The very terrifying Lynn Sweet reports: "WASHINGTON---I've learned that Gov. Blagojevich is poised to name former Illinois Attorney General Roland Burris to replace President elect Barack Obama in the Senate on Tuesday afternoon... Blagojevich called a press conference for 2 p.m. Chicago time at the Thompson State of Illinois Center." Well this is sure to go over smoothly. Anyway, ha: "Senate Leader Harry Reid (D-Nv.) had said he would ask the Senate not to seat any Blagojevich appointee, in order to make sure the seat is free of taint." [Chicago Sun-Times]