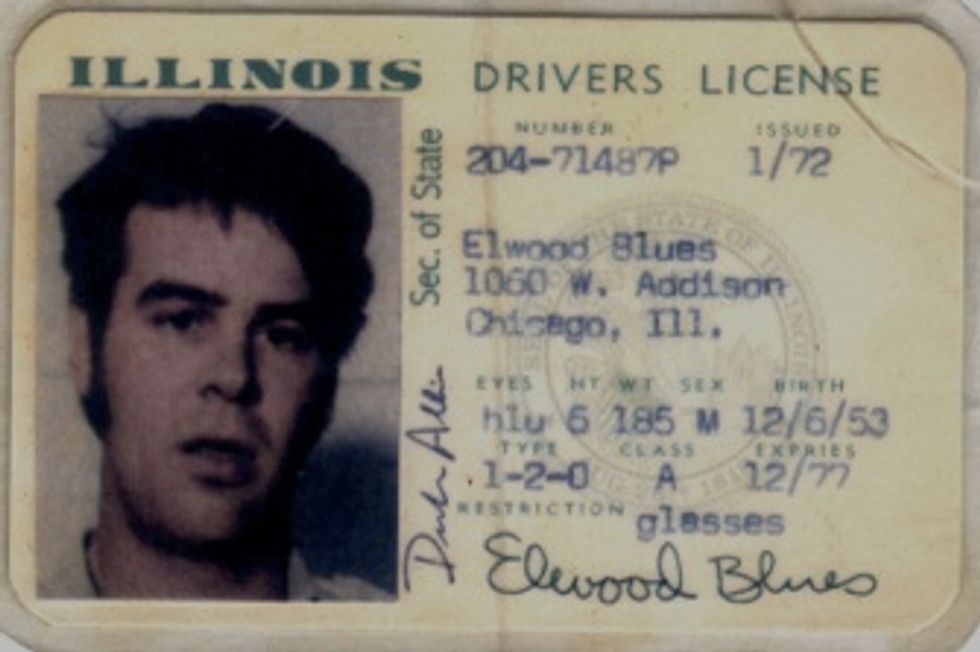 Rod Blagojevich, you are a hero -- you are stillgiving to us, in the form of comic material, months after you've been removed from the Illinois governor's office. (Not that you ever actually went to the Illinois governor's office, but you know what we mean, you fuckin' guy.) And today, a new scheme, or at least new details on an old scheme: the bankrupt media operation Tribune Co. was riding Blago hard to get Illinois to buy Wrigley Field from Tribune. And when current Tribune owner-weirdo Sam Zell and Blago discussed the scam, they referred to it as "Project Elwood."

The e-mails, phone logs and calendars show the negotiations were nicknamed Project Elwood — apparently a reference to a character in the "Blues Brothers."

We are talking about the classic Chicago comedy The Blues Brothers here, which even if you were not alive when it was the biggest comedy of the year, in 1980, the thing runs on TNT or whatever about nine times a week, and in some college towns it plays from noon to midnight daily, alternating with Animal House. Anyway, the relevant dialogue:

Jake: How are you gonna get the band back together, Mr. Hot Rodder? Those cops have your name, your address--

Elwood: They don't have my address. I falsified my renewal. I put down 1060 West Addison.

So, these crime-lord clowns, Blago and Zell, hilariously call their Wrigley Field scheme "Project Elwood," because that's where Elwood "lived," according to his Illinois driver's license.