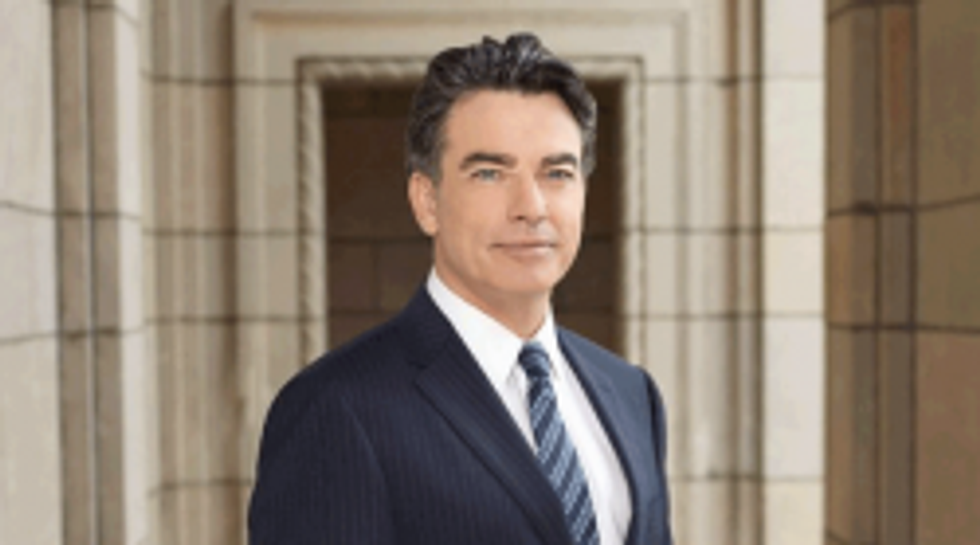 NEW YORK—Boy what a feeling it is to wake up and read every newspaper and blog post and tweet in the English speaking world and discover that apparently the only thing newsworthy that happened anywhere in the world yesterday could pretty effectively be summed up by the headline "Santorum Said Something Stupid." And then to realize that this basically means we're living in 2006 all over again! (Or is it not again so much as still? Hard to say.) And then to realize that no, sorry, we didn't sign up for this, please stop the internet bus, we'd like to get off now thanks.

But we are where we are. But at least he's making it fun, right? Because thank you, Rick Santorum, you've just said the single stupidest thing to come out of a politician's mouth since Jon Kyl's storied "not intended to be a factual statement." At a campaign stop in Iowa on Sunday, you may recall, Santorum said “I don’t want to make black people’s lives better by giving them somebody else’s money.” Which is nothing if not an appallingly stupid thing to say. And people have been letting him know this! So as a defensive maneuver, Santorum took to CNN yesterday to defend himself: he didn't say black people, he said blah people! [ed.note: right now we're doing that thing we do where we just blink a lot real quick-like at our laptop in stunned disbelief.] Blah people. Blah people! BLAH PEOPLE.

But the last word should go to Digby here, who nailed it:

In any case, his whole thesis about Medicaid making people dependent so they'll vote for Democrats is offensive whether he was referring to blacks, Blues, Blands or Blahs.

(something something this has been another edition of What Digby Said)

Anyway, Santorum got roughed up real good yesterday at New England College in New Hampshire. After being questioned on his opposition to gay marriage he shot back with his standard issue defense of "if gays can marry gays just to make themselves happy then straights can marry as many other straights as they want just to be happy," becuase one plus one equals three, or something like that. He was roundly booed by all the marriage-hating young co-eds.

And in other Santorum news, there's apparently nobody on the internet right now who isn't talking about the fact that Mitt Romney maybe didn't win Iowa. As if this matters at all, why are we still talking about Iowa, let's move on now please.

And moving on we are, since it's time to add another contradictory epithet to the list of Terrible Things About Barack Obama. Since it wasn't enough that he be a radical America-hating Christian at the same time that he's a radical America-hating Islamist, he is now, in addition to being a Soviet-style czar-appointing socialist, also a crony capitalist! A crony capitalist. Because he, you know, appointed a guy who's going to make sure poor people don't get screwed by payday loans.

So we're well familiar with the feeling of completely losing one's mind in the run up to a major Republican nominating contest (Tuesday was only three days ago, mind you), but New Hampshire is really taking things to the next level here. After it was reported that (heh?) any new legislation in the state of New Hampshire must find its origin in the Magna Carta of all places, news is out today that the state is now effectively ending compulsory education. Schoolchildren across the state will soon believe the Earth is only 5,772 years old.

Oh so maybe keep an eye on the Strait of Hormuz? Things have been heating up there all week (and oil futures have been see-sawing as a result), but now things are about to get even realer.