BREAKING! Secret Service Sexing Must Be Rampant Because Marines Bought A Hooker In Brazil! 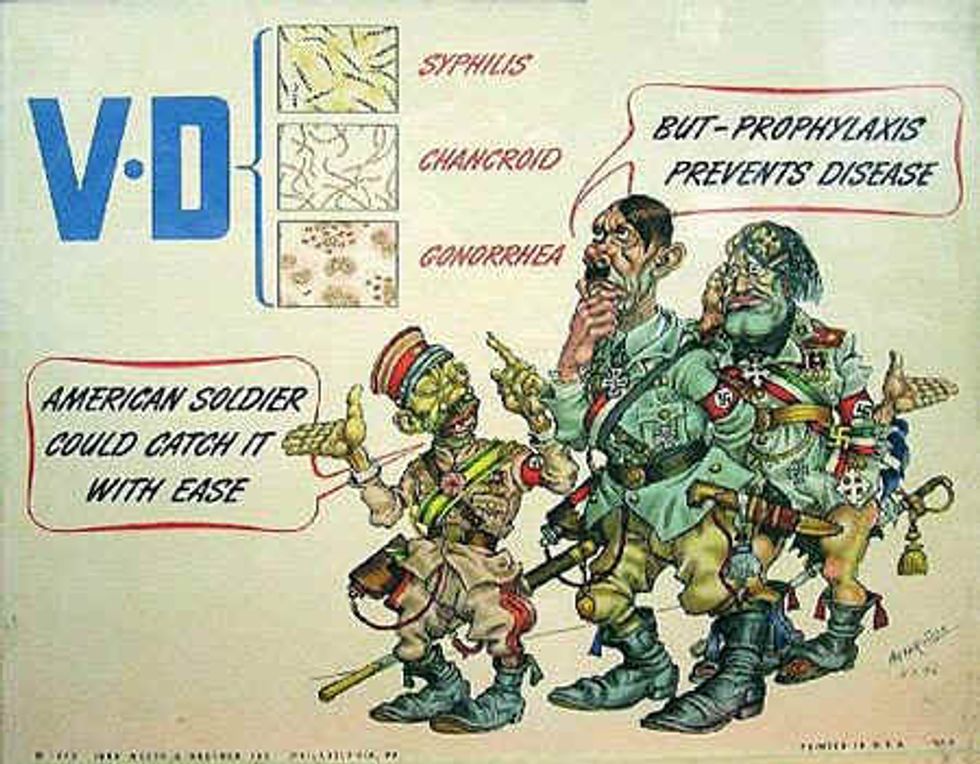 Well now we are getting to the bottom of this! When the Secret Service was sexing all those ladies in Cartagena, was that an isolated incident? NO IT WAS NOT! And how do we know this? Because Defense Secretary Leon Panetta"admitted" that last year three US Marines hired a sex worker in Brazil! Now, was there more to this ridiculous waste of pixels? Yes, there was more to this ridiculous waste of pixels: the Marines were busted down a rank after throwing her from their moving vehicle, and the US embassy paid her medical bills -- which, after all, would be the gentlemanly thing to do.

But yeah, the New York Daily News, in its never-ending quest for relevance, decided to headline it thusly, for ?

So ... we're gonna guess that once again the liberal media has never actually met a Marine? That is not a headline! That is Tuesday! Semper fi! Hooah! Smedley Butler! KILL KILL KILL! Man, whatever happened to the good old days, when our fighting men and women were just gently reminded not to bring home VD to their sweetheart Sue?

Anyway, the fish rots from the head, so Barack Obama is using Brazilian prostitutes, impeach him burn him the end. [NYDN]