Breitbart's Ghost: Weiner's Wiener Was More Important Than (Limited) Time With My Children 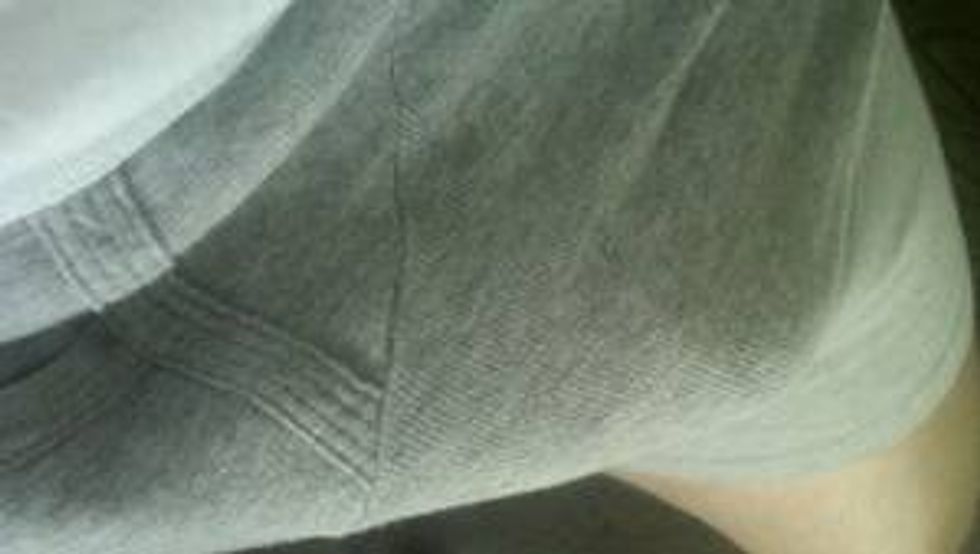 That's sad, you guys: Ghost Andrew Breitbart is out with a new book (coming soooooon!) about Anthony Weiner's wiener, and it is all about how hetotally ignored his kids because of the IMPORTANT WORK daddy had to do ... in chasing a story about Anthony Weiner's underweared junk. Sure, he bagged a feared lib Congressman, but knowing then what he knows now about life's precious shortness and stuff, well, it seems like maybe he should have chosen differently. If only he had watched that kinda good (don't tell anyone) Adam Sandler movie (Blink? Click? Something) or listened to that Harry Chapin song! Gonna have a good time then, Dad! You know we'll have a good time then! Sadly, no.

Here is an excerpt, courtesy of winner of the Internet Politico, of Ghost Breitbart's posthumous book, Whhoooooooo:

The next twenty-four hours — even though it was Saturday of a Memorial Day weekend — were going to be critical. We knew that the organized left was going to wage war, and by the time I woke up the next day, after launching the story, I realized that the Democrat-Media Complex was playing for keeps. … In my own home, I was trying to tell my wife why I was singularly focused, and why this was not going to be an ordinary Memorial Day weekend. Susie asked if we could still travel to Palm Springs. Not wanting to disappoint everyone, I made hopeful assurances that the story would not interfere with family fun. The two-and-a-half hour drive on Sunday foretold the essence of the vacation: that’s your daddy’s body, but he is not here with us.”

“There were two low points in Palm Springs that spoke to how much pressure was building up. One was when someone on Twitter — a Hollywood producer, I would later find out — apparently saw me walking through the resort, talking frantically on the phone. He tweeted something to the effect of ‘Hey Breitbart, listen to your kids and get off the phone!’ I reflexively re-tweeted that ‘attack’ — my way of dismissing its effectiveness — but he hit me dead-on.”

Jeez, Politico. Way to kick a man when he's ... never mind. In other news, Drudge spelled Breitbart's name wrong on his site today. No respect.