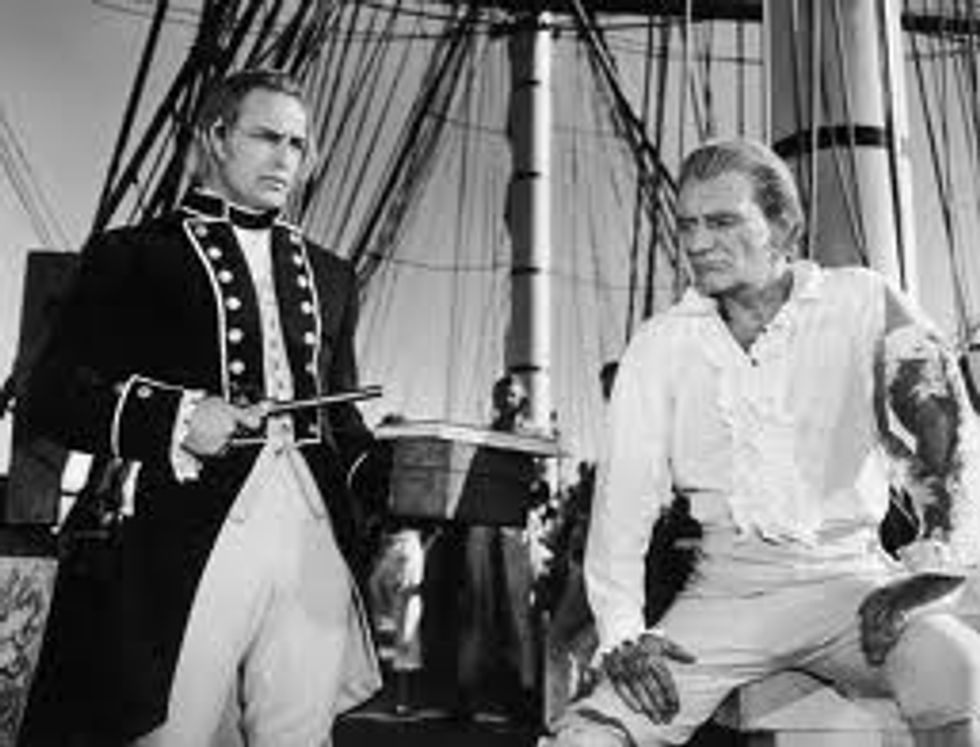 Lord Ahmed of Rotherham, a suspiciously Muslin-sounding Labour peer, was suspended last night after allegedly claiming he would put up a £10million bounty for the capture of Barack Obama, for pallin' around with terrists and also for putting up a $10 million bounty of his own for Hafiz Muhammed Saeed, the alleged orchestrator of the 2008 Mumbai attacks. Ahmed is seeking retribution for the bounty placed on Mr. Saeed, who help create Lashkar-e-Taiba, a militant group. Ahmed calls it an ‘insult to all Muslims.’ The US stands firm insisting that it is only intended to insult the completely batshit Muslim extremists.

Ahmed was born in Pakistan and is Britain’s first Muslim peer. He feels Mr. Obama ‘challenged the dignity of the Muslim Ummah (community). The bounty is not just for President Obama. The offer is also extended to the capture of Citizen George W. Bush. The US strongly condemns the placing of any bounty on President Obama and let it be known to everyone that nobody puts Barry in a corner. The US also gave a strong message when it announced that Citizen Bush likes to make a midnight run to Whataburger alone every Saturday in his blue pickup truck.

Ahmed’s remarks caused an immediate suspension according to a Labour spokesperson.

“We have suspended Lord Ahmed pending investigation. If these comments are accurate we utterly condemn these remarks which are totally unacceptable. ”

Patrick Mercer, Tory MP for Newark and former chairman of the Commons counter-terrorism sub-committee, gave a statement regarding Ahmed’s words.

"I struggle to see how encouraging the detention of the President of the United States fits with membership of the Lords, one of our great parliamentary institutions. There is a major distinction between the President of a great democracy and a man who, although only a suspect, is wanted in connection to a terrible atrocity."

When Ahmad was asked how he felt about the suspension he couldn’t believe it. It soon became obvious to all involved that everyone has been lying but him.

“They have suspended me? That’s a surprise to me. I did not know. I never said those words. I did not offer a bounty. I said that there have been war crimes committed in Iraq and Afghanistan and those people who have got strong allegations against them – George W Bush and Tony Blair – have been involved in illegal wars and should be brought to justice. I do not think there’s anything wrong with that. If the Labour Party want to suspend me I will deal with the Labour Party. They will have to give me some evidence."