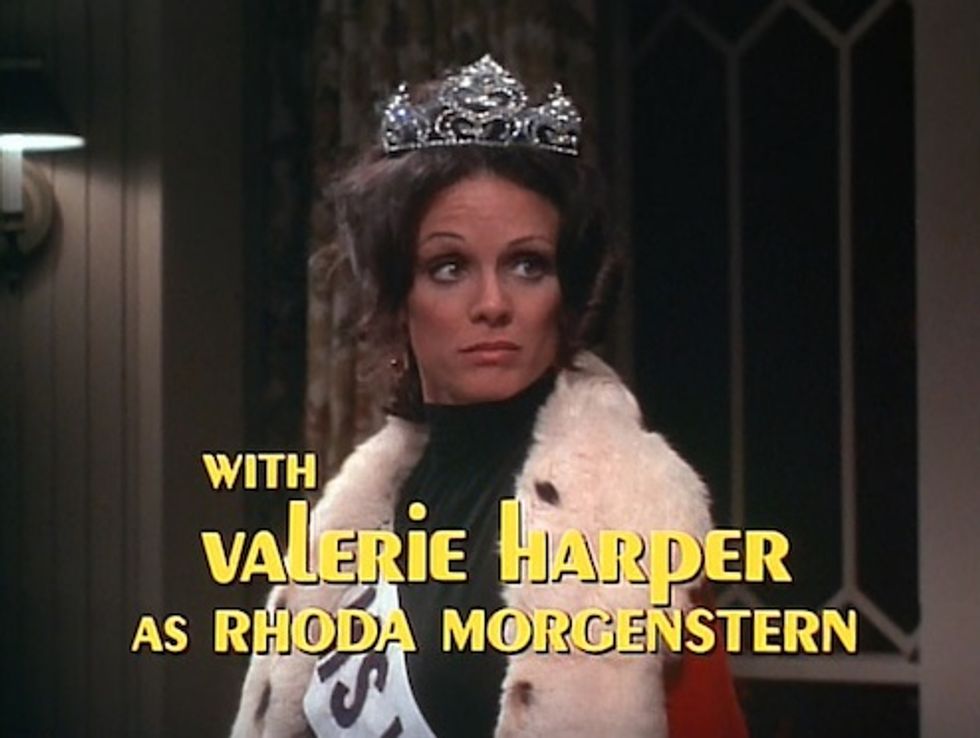 You know that here at Happy we are on Team Valerie Harper for life, so you won't be surprised to learn that we're mad as fuck that Harper is being sued by the producers of the Broadway play she was starring in because she had the goddamn gall to get brain cancer during its run.

Harper has been hit with a $2 million lawsuit by Broadway bigshot Matthew Lombardo, who charges she didn’t tell him she had cancer until after she signed on to star in his play.

Lombardo charges Harper and her husband, Tony Cacciotti, hid her bout with lung cancer until it spread to her brain, forcing her to bail out of last year’s national tour of “Looped.”