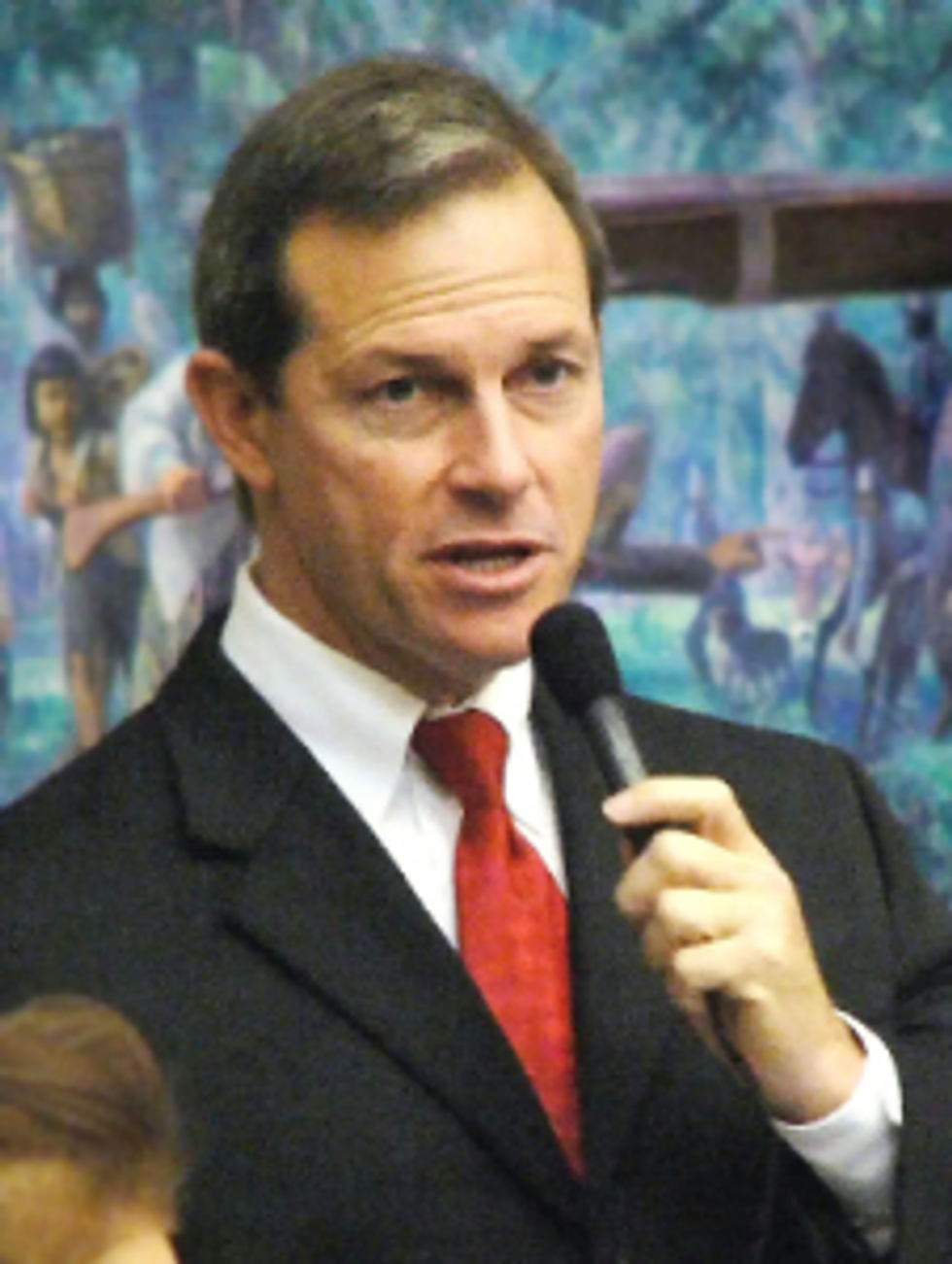 The Florida House just voted to make attacking homeless people a hate crime, and state Rep. Paige Kreegel, MD, (R-Punta Gorda) is not celebrating. He's unhappy because Florida's homeless are "bums" who just lounge about in beach chairs drinking orange juice out of those plastic citrus fruit thingies all day long, and now this bill comes along and gives the shiftless hobos more rights than his poor wife and children currently enjoy.

“The bill is creating a new protected class of people based on the fact that they’re not voters, they’re not taxpayers and they live on the streets,” said Kreegal, who knows that homeless people do not vote or have to pay sales taxes because he read this on a Republican blog.

Anyway, it doesn't really matter what this Kreegel thinks about this new legislation, because the House reps who voted for it were more impressed by a Ft. Lauderdale homeless man's oppression (being attacked by teenagers, which was caught on video) than with fake oppression stories a la Kreegel. Now an identical bill will go to the Senate, and if it passes then will either go back to the House or Charlie Crist will sign it in suntan lotion, if he's feeling liberal that day. And Paige Kreegel can go back to his favorite hobby, which is scanning the police blotter for items about bums getting the shit beat out of them:

"I like to read the police blotter in my newspaper," Kreegel said. "I noticed that there are crimes against the homeless bums there. And generally, they seem to be perpetrated not by members of the Legislature or women and children, but mainly by other homeless bums out there."