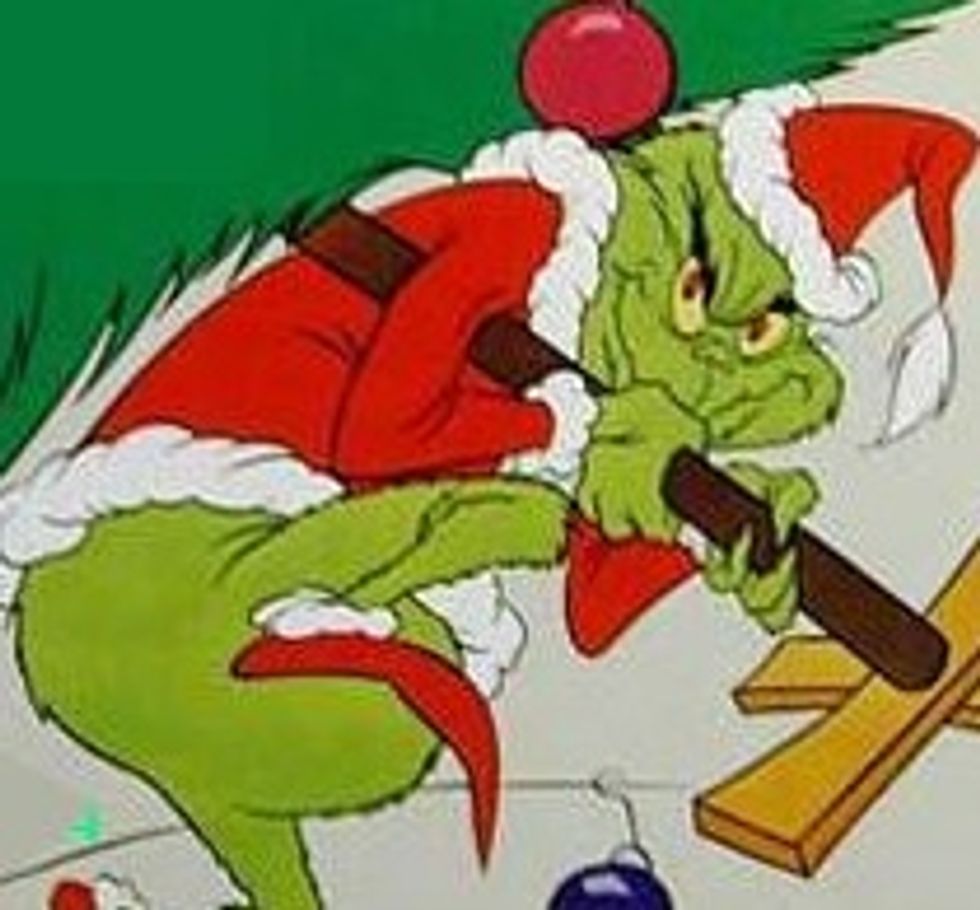 The Bush Administration claims it learned from news reports, yesterday, that Isaac R. Toussie is a criminal who did terrible things in Suffolk County, New York, as well as being a convicted mortgage-fraud ringleader who falsified stacks of loan applications for HUD-backed home loans.

What's shocking is that the Bush Administration is suddenly sensitive to a flood of outraged blog posts and news stories about whatever corrupt thing the Bush Administration just pulled. They weren't bothered by the outrage over Iraq or domestic spying or Halliburton or Katrina or Abu Ghraib or Enron or Waterboarding or ... jesus christ, do we really want to list all this stuff, again?

Let's all hope President Jenna Bush will finally bring justice to the world and pardon this great man, the real-estate crook, in 2020.