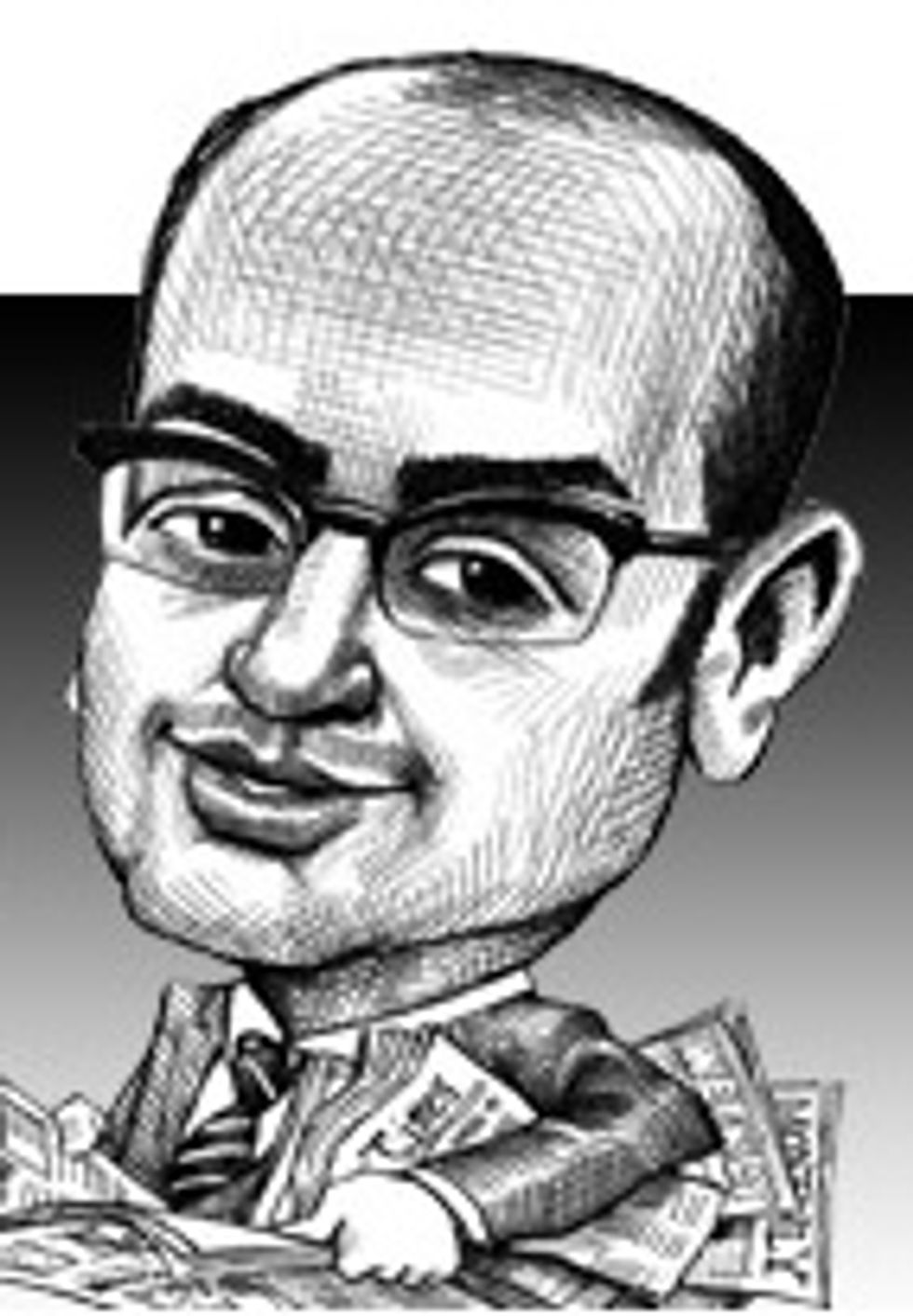 The Koreich will never be America's favorite sandwich until it's got a pound of bacon and cheese atop those bitter herbs. Send your hot news and weird ideas to tips@wonkette.com.