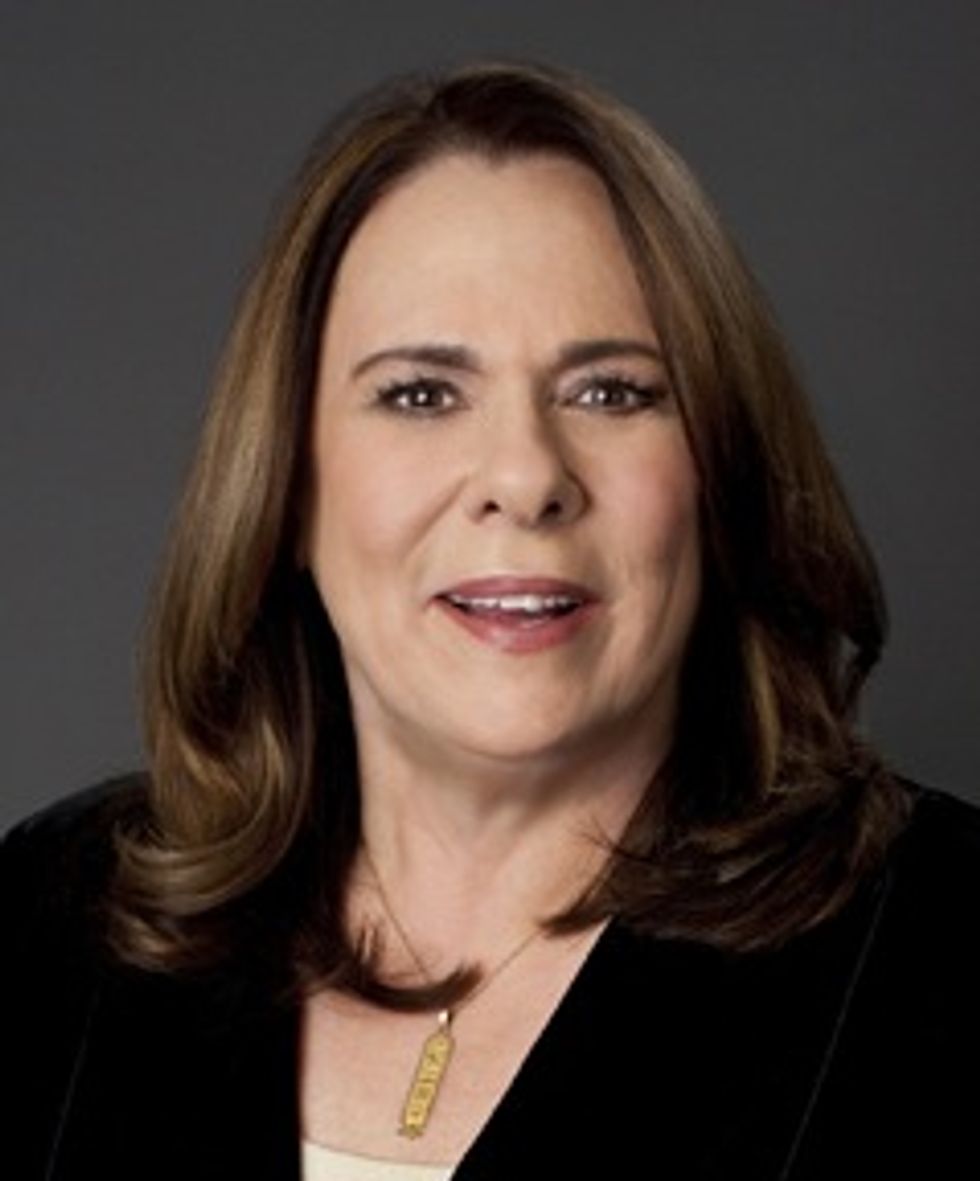 John King! He is that CNN guy whohosts that thing, and he's married to whatsername! And now he is departing that thing to host some other thing, leaving behind a bleeding wound in the heart of CNN's Sunday morning programming. Naturally, this is all the fault of the orange-headed former Mexican-hating space entrepreneur, Lou Dobbs.

Dobbs used to have a program on at 7pm, but then he left quite suddenly to pursue his first love, ballet. So now John King will have Lou Dobbs' old show, and Candy Crowley will have John King's old show, "State of the Union." Have you ever seen this show? Of course not! Nobody has! But if it's on CNN, chances are it features Wolf Blitzer combing ranch dressing into his beard and telling Jessica Yellin that she's a hologram now.

Candy Crowley is actually, as CNN personalities go, a tolerable human and a decent reporter, so she will probably be fired soon, the end.