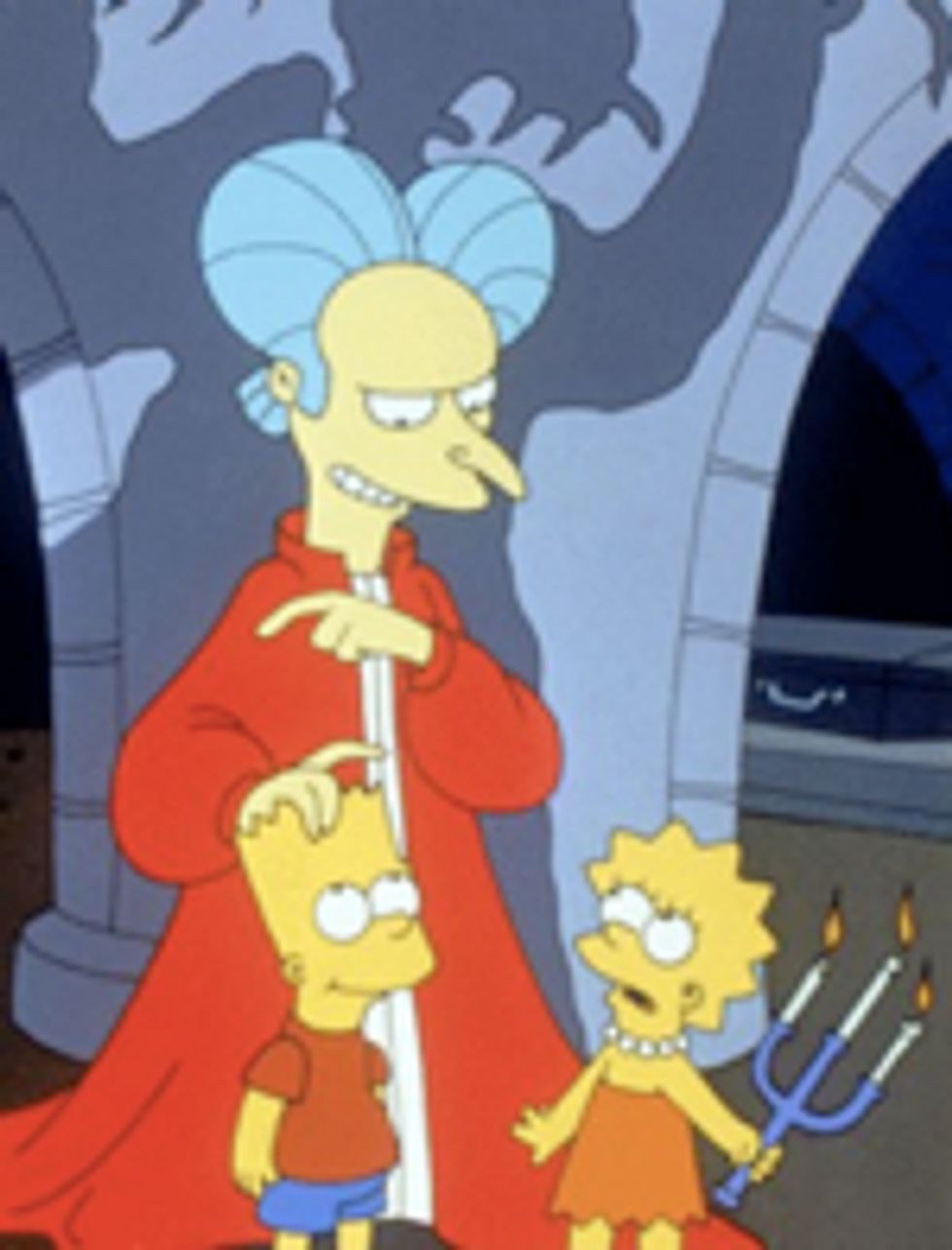 The GOP's two most important and popular "fixers," Vice President Richard "Mitt" Cheney and Bush chief of staff Josh Bolten, spent yesterday on Capitol Hill in a closed-door meeting with Republican Senators, trying to persuade them to vote for the Bush-Democrat Motorcar Bailout plan of $14 billion. (Somehow, $14 billion has become a lot of money for Congress to spend!) The meeting did not go well at all -- Cheney bit them? -- and now the Republican Senators will never vote for anything involving money and cars again.

Senate Minority Leader Mitch McConnell, R-Ky., said he hadn't made a decision whether to back the proposal unveiled Wednesday and "couldn't handicap" its level of support. A number of Republicans already were opposed to the idea of a rescue, and pledged to filibuster any plan following a meeting with Vice President Dick Cheney and White House chief of staff Josh Bolten.

The things Cheney must have shown them in that room... the midget rituals... the Wiccans... the little Thai boys, covered in a mesquite glaze... must, MUST be repressed. Filibuster everything, FTW.