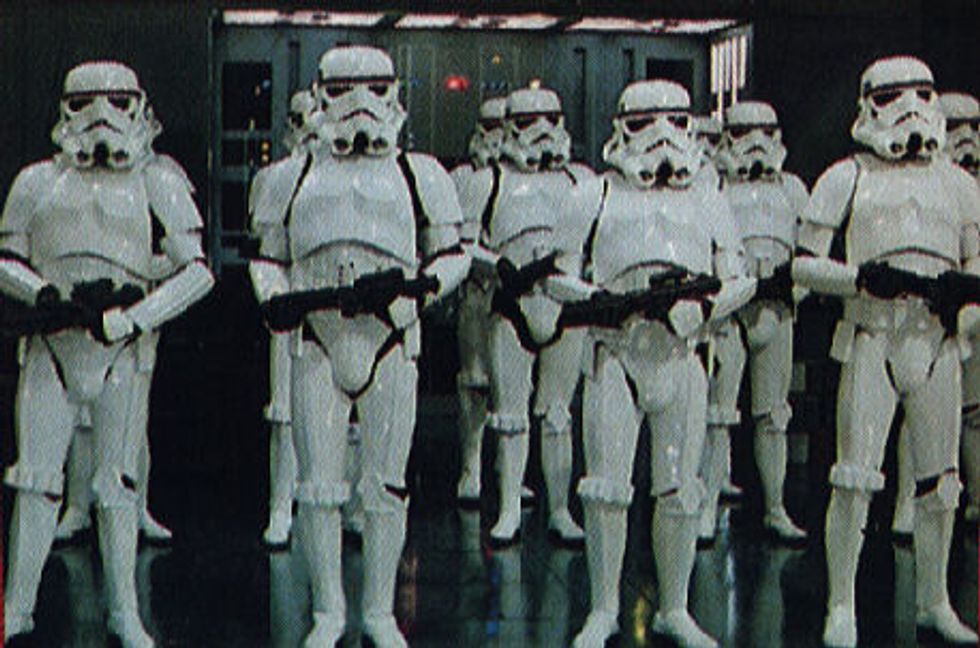 Seymour Hersh, the famousNew Yorker reporter, surfaces once or twice a year to tell us about all the repulsive horrors the Bush administration authorized or perpetrated overseas. The latest: a special wing of the special operations community that used to report directly to Dick Cheney and now reports to no one is "an executive assassination ring essentially, and it’s been going on and on and on. Just today in the Times there was a story that its leaders, a three star admiral named [William H.] McRaven, ordered a stop to it because there were so many collateral deaths. Under President Bush’s authority, they’ve been going into countries, not talking to the ambassador or the CIA station chief, and finding people on a list and executing them and leaving." So! Everybody just go back to bed, put a pillow over your head, and weep quietly for a while. [MinnPost.com]