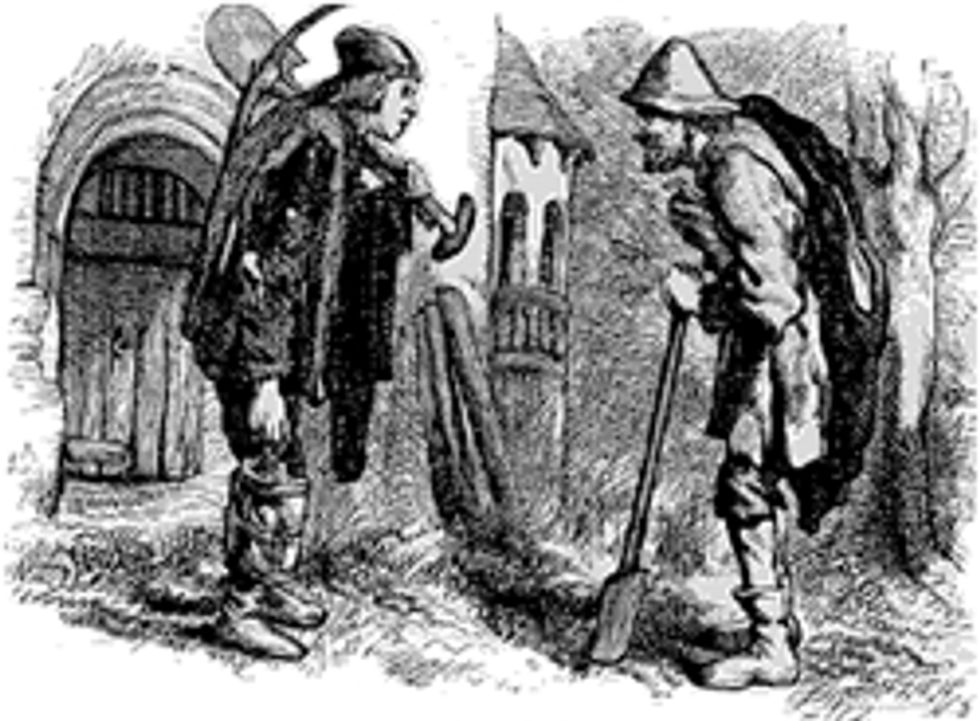 For the past four years, a bunch of employees at the famous Burr Oak Cemetery in Chicago have been digging up bodies, throwing them in the trash -- not even recycling! -- and reselling the plots for exorbitant sums totaling $300,000. The cemetery is now a crime scene, because apparently Capitalism is illegal now? In America? Barack Obama can basically be blamed 100% for this latest Police State crackdown, too, because his wife Michelle's father is (was?) buried in that cemetery, making this a textbook conflict-of-interest case and an affront to hard-working people who live in small towns instead of big cities. [ABC]