Chuck C. Johnson Has To Pay $25K To Guy He Falsely Accused of Murdering Heather Heyer 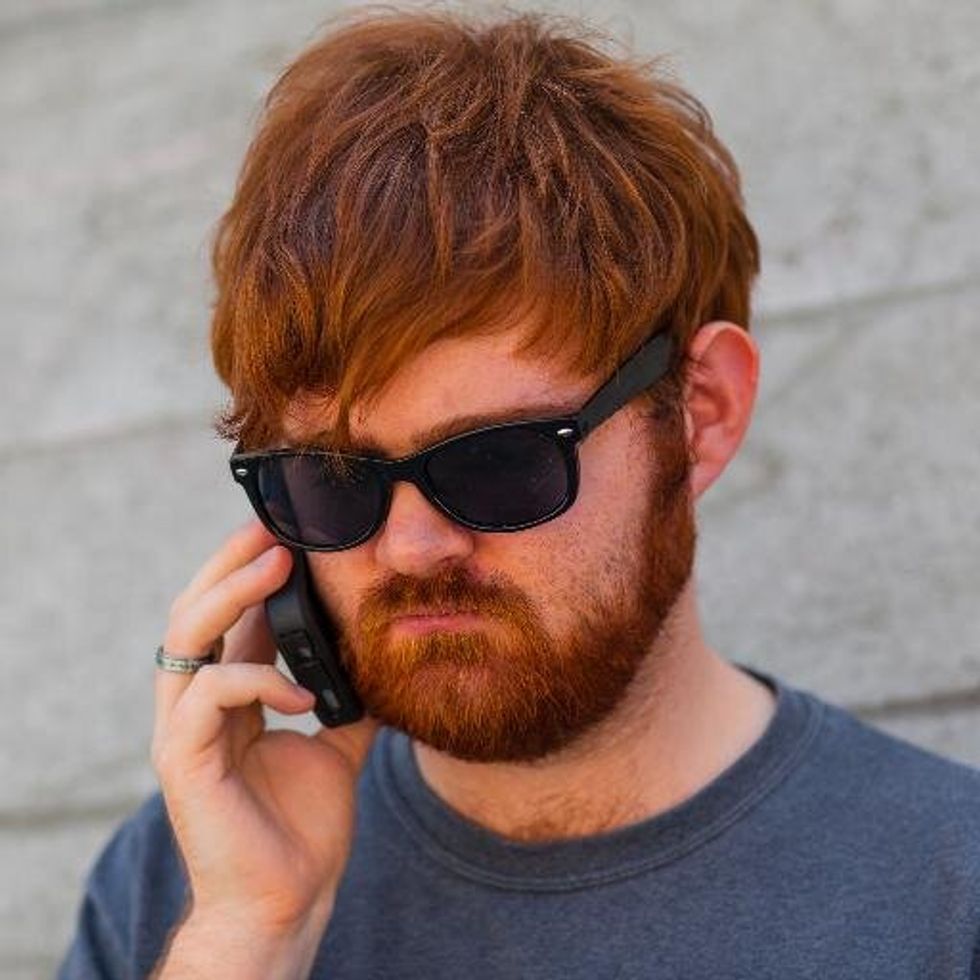 These days, whenever a horrible crime of some kind has been committed, it is the habit of the brightest minds of the alt-right-o-sphere to immediately blame that crime on a person who did not commit it. Or, if the person is known, insist for several hours that they are an antifa-loving liberal, with literally no evidence, right up until they turn out to be very wrong about that. Because, you know -- they're just whimsical that way.

After 32-year-old Heather Heyer was murdered in Charlottesville by Neo-Nazi James Alex Fields, Johnson misidentified the driver as another man -- a man who had sold the car he drove many, many years ago. A man his site, GotNews, also identified as an "anti-Trump drug user." It was then repeated by Stupidest Man On The Internet Jim Hoft, Paul Nehlen, Gavin McInnes, and many many other stupid people on the internet. Including people who posted that man's address on the internet, which lead to his family receiving all manner of death threats. Nice!

Back in February, that man decided to sue the pants off of a bunch of those people!

And now, as our friend Charles Johnson (VERY DIFFERENT CHARLES JOHNSON!) of Little Green Footballs reports, Johnson has agreed to a settlement, and will pay the man he accused $25,000. $5,000 of his personal money, $20,000 from GotNews. GOOD. Take all of his money.