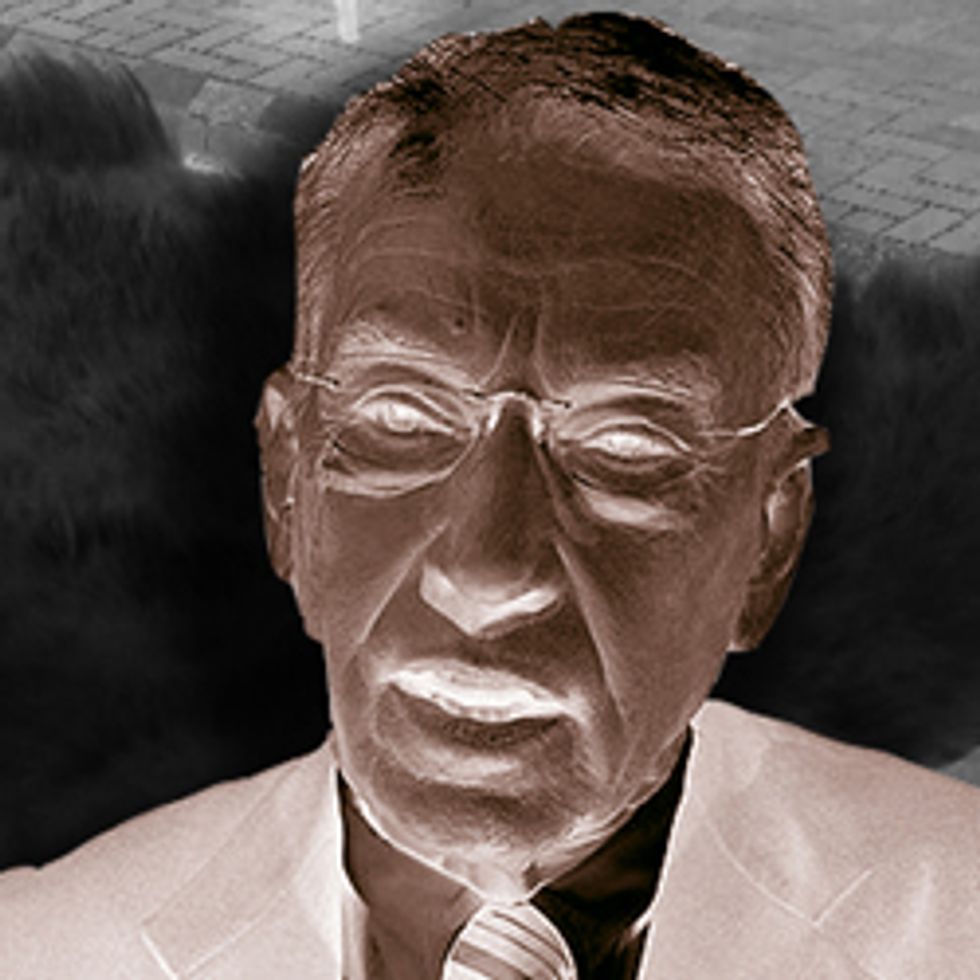 Oh dear, Sen. Chuck Grassley snuck out the window again after lights-out, and now he's leading inquiries into the Secret Service sex scandal.Whatcha got so far, inspector? "Sen. Charles Grassley (R-Iowa) said the Colombia prostitutes at the center of the Secret Service scandal may have been spies planted by the Russian government." And if they were... well, Chuck's gonna give those ladies what for, he is.

But Chuck's speculation isn't all that terrible. He's in good company -- this COLOMBIAN LADIES WERE RUSSIAN SPIES MAYBE HMM? theory is the first thing we hear whenever we have the misfortune of seeing any cable news segment about the scandal. (THERE ARE SO MANY PROSTITUTES HERE, WOLF is the second thing.)

But perhaps! There was that Russian lady a couple of years ago, after all, who hot and a spy. But most Russian spies probably wouldn't care enough to insist on getting paid their few hundred bucks and risk launching an international sex scandal.

[The Hill, image via DU]