CIA, On Careful Reflection, Remembers It Hacked Senate Computers After All 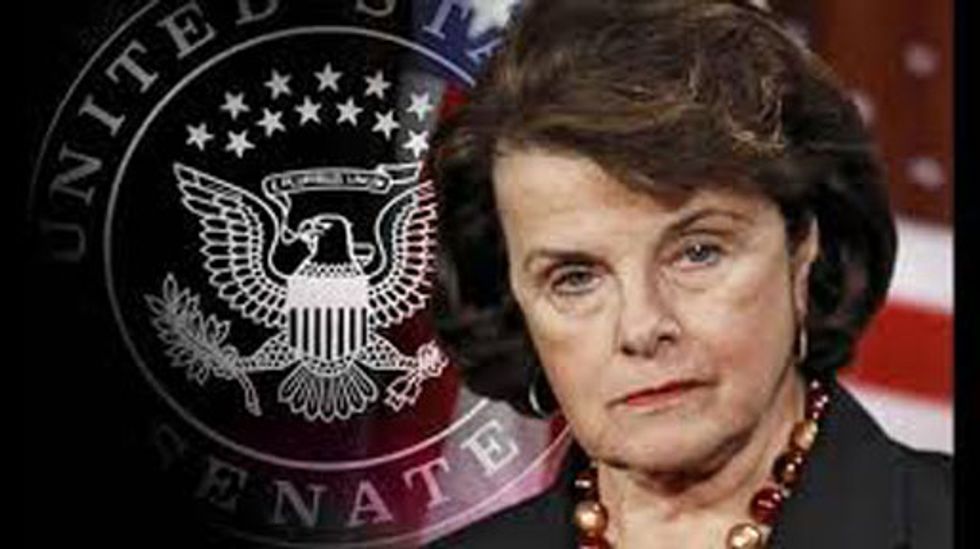 Hey, remember back in March when Senate Intelligence Committee chair Dianne Feinstein, who is usually all "Oh, yes, I just love the spying and the security and how they keep us free, here, please have more money," actually got pretty pissed at the CIA because it hacked into the U.S. Senate's computers so it could find out what the Senate knew about the Bush-era torture program? And CIA director John Brennan was all like, Naah, mang, you're just imagining it. Girls, so hysterical and imaginatey! "As far as the allegations of the CIA hacking into Senate computers, nothing could be further from the truth. … That's beyond the scope of reason." Hey, did you try turning it off and on?

Except now that he's been briefed on an Inspector General's report, Brennan has apologized to Feinstein, and also to the ranking Republican on the committee, Sen. Saxby Chambliss, for the whole hacking thing, which really did happen after all and wasn't just all in the Senators' imaginations. Brennan also submitted the report to an "accountability board led by retired Democratic Sen. Evan Bayh," which will supposedly do something to hold the agents accountable, or at least say that they should be, maybe.

Despite the CIA's interference, the Intelligence Committee did compile a 500-page report on the Bush torture program, which it voted to make public; the report is being reviewed through "an exhaustive declassification process by the Obama administration." Expect a lot of that solid-black highlighter that the CIA is so fond of.

Feinstein hasn't yet publicly responded to Brennan's apology, but others are not entirely satisfied. Oregon Sen. Ron Wyden issued a statement condemning the CIA's rummaging around in Senate computers:

"The CIA Inspector General has confirmed what senators have been saying all along: The CIA conducted an unauthorized search of Senate files, and attempted to have Senate staff prosecuted for doing their jobs," Wyden said. "Director Brennan's claims to the contrary were simply not true.

"What's needed now is a public apology from Director Brennan to staff and the committee, a full accounting of how this occurred and a commitment there will be no further attempts to undermine Congressional oversight of CIA activities."

Colorado Democrat Mark Udall also said that he'd "lost confidence" in Brennan, and said that he was "concerned about the director's apparent inability to find any flaws in the agency he leads."

Criminy, you break into another branch of government's computers, steal their files, deny you did it, and then some time after being caught gigabyte-handed, you eventually apologize for doing it -- what more do these raving privacy freaks want? Spies spy, that's their job, after all. It's not like they were doing something really against the Constitution, like trying to make sure that 501(c)(3) "charities" actually qualify for a tax break. Now, that's serious.