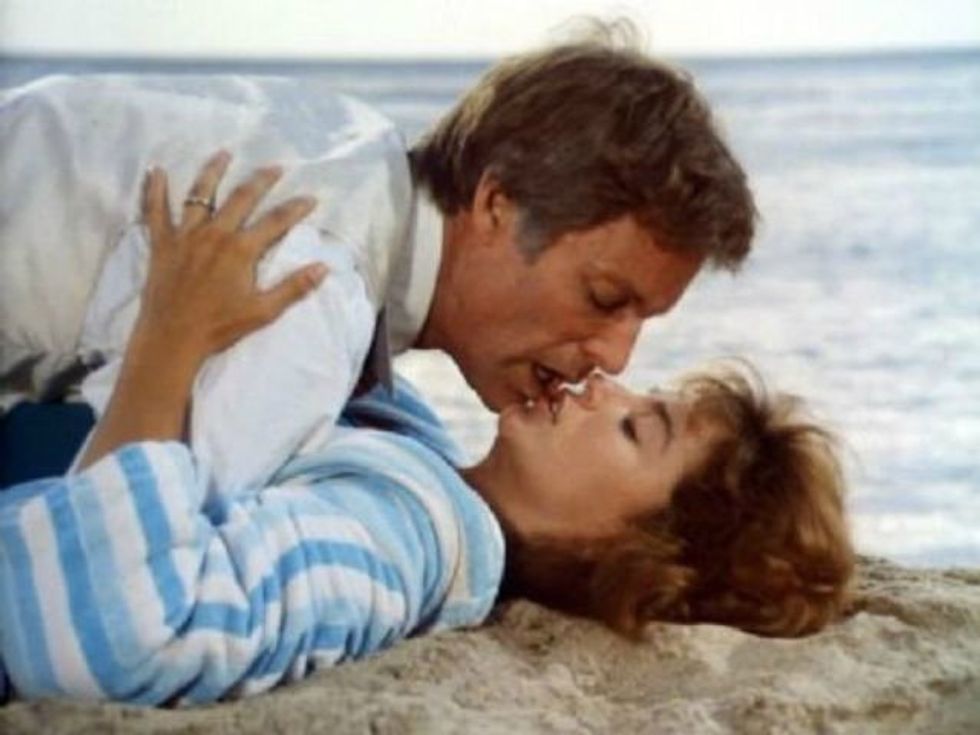 So here's a tip for obituary writers: If you're writing a big piece on one of your country's most famous writers, and it's going to run under the headline "A TRUE NATIONAL TREASURE," you just might not want to lead off your remembrance by calling said author a plain-looking fatty:

And that's how Rupert Murdoch's paper The Australian remembered Colleen McCullough, author of the ultrasupermega bestseller The Thorn Birds and arguably Australia's best-known writer (go ahead, try to name another Australian novelist), who died this week. After all, if you're going to memorialize a much-loved lady writer, the main thing you want to focus on is her dress size. Oh, and then eventually you can get to the stuff about her successful career as a neuroscientist and how she started writing novels at 40, managed an international best-seller with her second book, and was incidentally named one of Australia's "100 National Living Treasures."

The Guardian called the obit "churlish," which is a good English word that we promise to use more often, and noted that the obituary had at least one positive side effect: a whole bunch of people on Twitter imagining how The Australian would memorialize them:

On the other hand, as churlish obituaries go, it's pretty hard to top the gratuitous grave-pissing that Fox News (another Murdoch / Newscorp property, imagine that) managed for Kurt Vonnegut in 2007, with reporter James Rosen calling Vonnegut's work "despondent leftism" and closing the piece with this charming kick at the headstone:

Vonnegut, who failed at suicide twenty-three years ago, said thirty-four years ago that he hoped his children wouldn’t say of him, when he was gone, that he made wonderful jokes but he was such an unhappy man. So I’ll say it for them.

So if you want to write obituaries for a Murdoch outlet, it really helps if you're one of these:

UPDATE: Thanks to sharp-eyed commenter Callyson, who notes a detail we overlooked in the Guardian piece: the Australian political blog Crikey says that The Australian's obituary

was written some years ago by a male obituary writer who has since passed away himself. A source with knowledge of the matter declined to name and shame the writer.

That should make for a heck of a correction: "Those responsible for slagging the dead writer are themselves dead writers, who we will now slag."