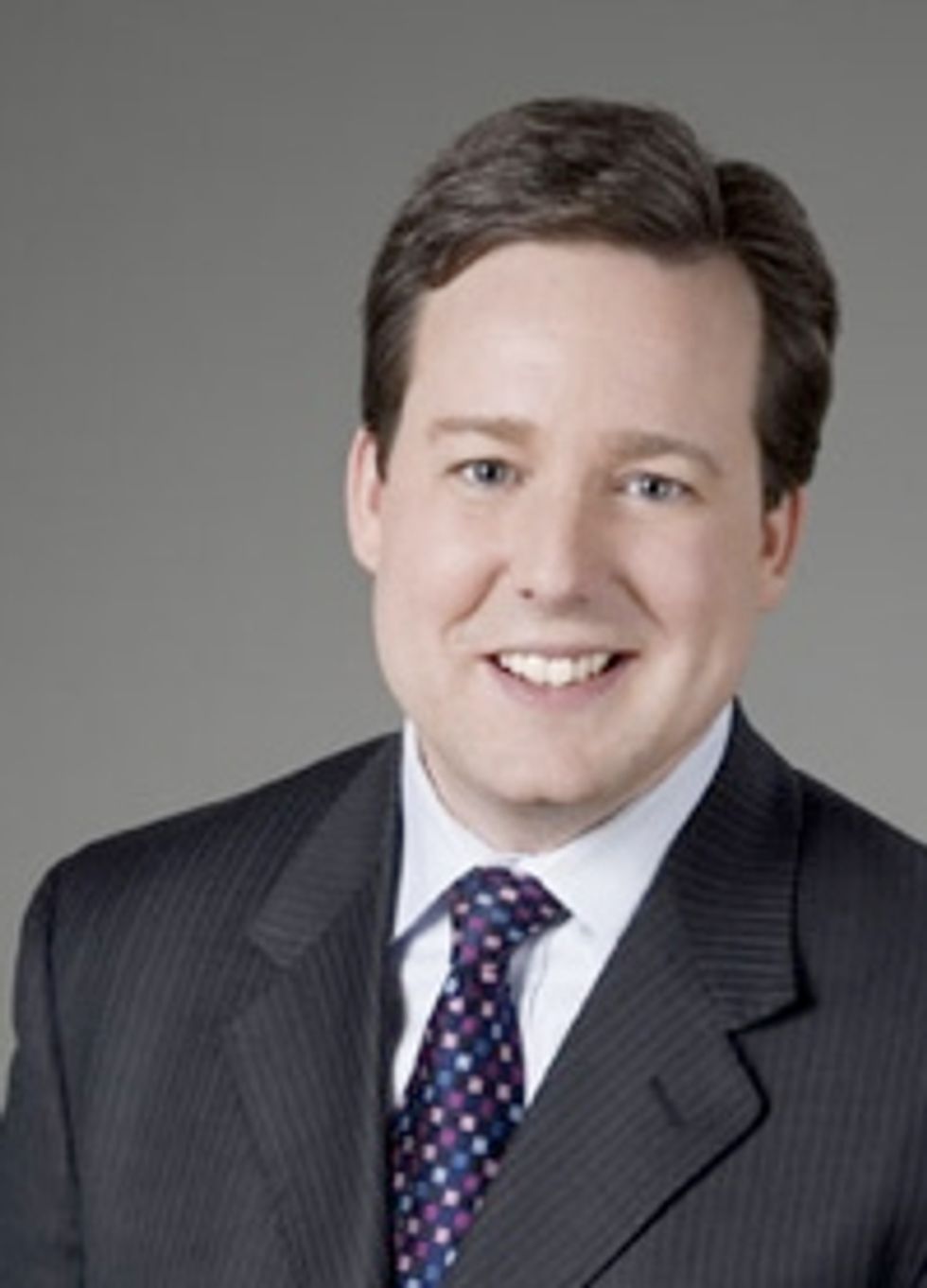 Earlier today wementioned CNN White House correspondent Ed Henry's performance at the press conference last night, and how he and his fellow busybodies were rapidly spinning and spinning and spinning to make it appear as though he didn't look like a goober when Obama called him a twat. In the latest effort, Henry has written an exclusive article for CNN.com called, "What really happened with Obama." It is approximately 5,000 words and includes sports metaphors, heavy doses of edge-of-your-seat drama, tricks o' the trade, and maybe a little bit of SELF-SATISFACTION. To reiterate our headline, it is the worst article in American history, at least since yesterday when K-Lo wrote something funny about Notre Dame and abortions.

Make sure you have gone to the bathroom before reading this because you will be TOO HOOKED to take a break.

I was heading into this event with the same strategy: make news on something unexpected (I won't tell you which topics I was working on cause it would ruin the surprise for a future presser or interview with the president).

Ooh, Mr. Secrets over here! He must have had so many good questions -- so good, in fact, that he may still be able to use them in a few weeks or months when the news cycle has fundamentally changed. How much of an uber-pwnage would that be if in, say, July, he asked the President about AIG bonuses? COULD OBAMA EVEN RESPOND TO THAT SHIT?

But on Tuesday night, as I sat in the front row nervously reviewing my hypothetical questions written out in longhand (decidedly old school), I kept thinking back to a conversation I had with Wolf Blitzer Saturday night at the Gridiron dinner.

Ahh, the Villagers always know exactly what the public wants: basic journalism tips that were shared between top political media figures at elite, private parties with their friends, the politicians.

He said that when he was CNN's Senior White House correspondent, he liked following up on a question the president had ducked earlier in the newser.

When you press a second time, you may be surprised with the second answer. And then rather than call on me 10th, the president called on me at about sixth.

Still early, so nobody had asked AIG yet. Plus my "sidebar" question now seemed off-point so early in a newser focused on the economic pain in the nation.

Nevermind, go ahead and take a bathroom break now while we get a beer or seven.

The pressure was on now because the president had called on me. Someone handed me a microphone, millions were watching, and it's scary to think about changing topic in a split second because you might get flustered and screw up.

Let it be known that CNN's White House correspondent has the nerves of a second-grader giving a piano recital. Just imagine everyone's in their underwear, Ed!

But it's fun to gamble and like any good quarterback (though I was never athletic enough to actually play the position), I decided to call an audible.

A psychologist could explain some of the things going on in that sentence very well.

So I went hard on the AIG question, and took Wolf's advice and followed on a couple of colleagues who got pushback from the president when they asked about how his budget numbers do not seem to add up.

The president, like any good politician, decided to pick and choose what to answer. So he swatted away the budget question and ignored the AIG stuff.

So I waited patiently and then decided to pounce with a sharp follow-up. From just a few feet away, I could see in his body language that the normally calm and cool president was perturbed.

But it's in moments like that we sometimes find out what's really on a president's mind. In this case, he's not happy about the scrutiny on AIG. So he did slap me down a bit.

So the exchange was a great political Rorschach: Each party saw their own talking points in the reflection of the back-and-forth.

It was not that. It was not a RORSCHACH. THAT DOES NOT APPLY TO THIS SITUATION. YOU WERE WASTING EVERYONE'S TIME ON LAST WEEK'S NEWS. YOUR PIANO RECITAL SUCKED.

What really happened with Obama [CNN]