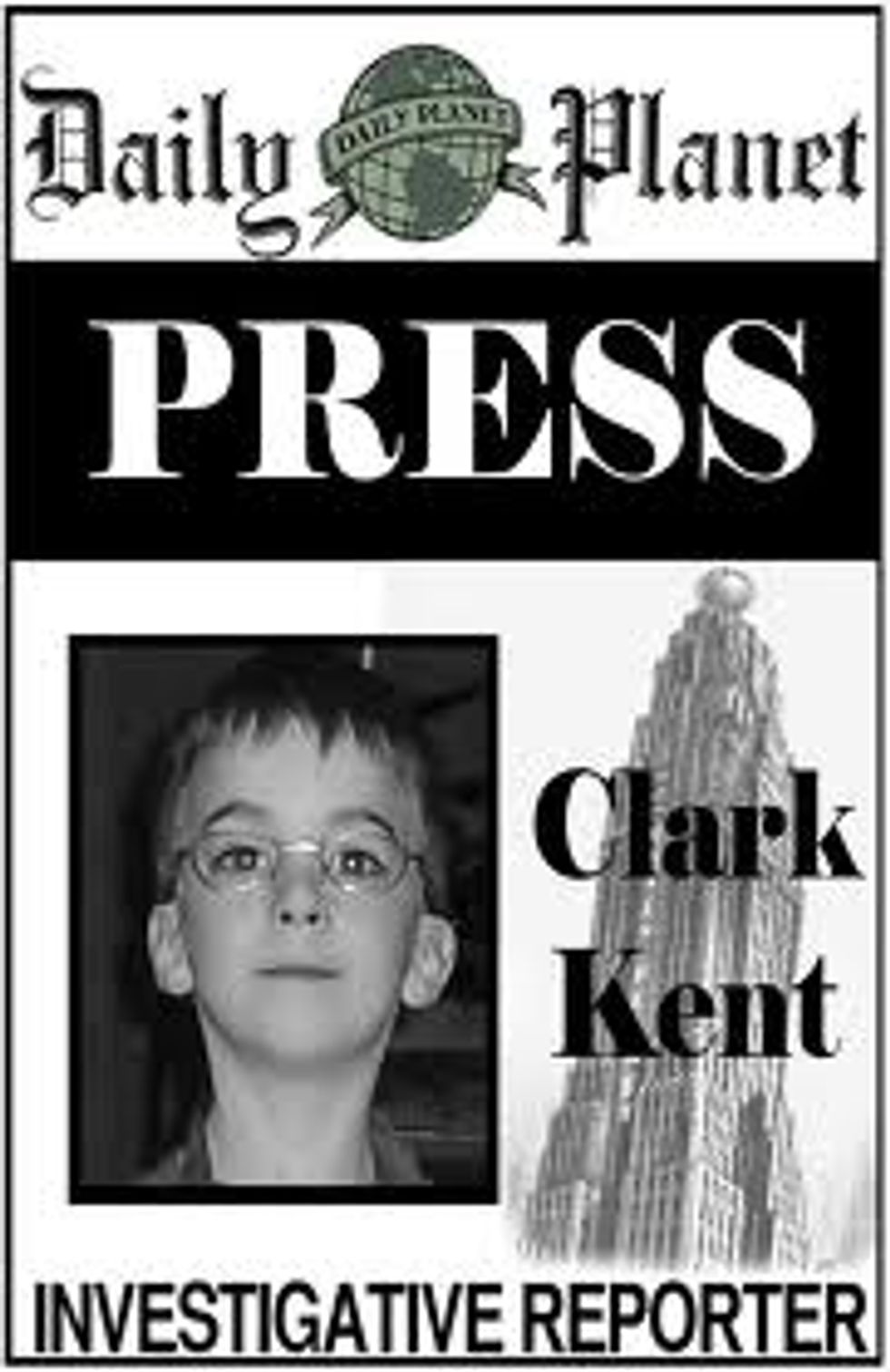 Verily, Iowa State ruffians, you may think your vulgar chalk drawings on the pavements of Iowa State entreating and commanding your fellow knowledge seekers in the life of the mind to vote for one Barack Obama are a call to action for 'civic duty,' butur totes bumming out your college newspaper editorial board, man!

The clouds that bore down on Iowa State on Wednesday have a silver lining. Although many of us may very well have murmured to ourselves, “Rain rain go away / Come again another day,” the drops of water that fell from the sky in an on-again, off-again kind of way have one great virtue.

They had the effect of erasing some of the chalk that directed — nay, commanded — us to vote for President Barack Obama, and to do so by taking advantage of the early voting at the Memorial Union.

Those phrases, you may have noticed, were everywhere. And it was an egregious abuse of the privilege students have to decorate our sidewalks with public service announcements about upcoming events and support the clubs in which they hold membership. There is more to student life than the Obama campaign, yet the Obama for America crew has almost monopolized the sidewalks.

NAY, not MONOPOLIZING THE SIDEWALKS! We shake our fists to the heavens! How, G_d, how could you have let this injustice stand, with the scalawags, abusing the privilege of chalk! But do, by all means, fine fellow or fellowette, please, please, do go on and on and on!

As important as it is to vote and perform our civic duty, this is not how it is done. Campaigns should not bludgeon potential voters with their presence. There ought to be some moderation, lest politics — as we have seen in this case — be everywhere. Unfortunately, however, not even the steps of one of our most noted campus landmarks, Curtis Hall, could escape defacement with directives to vote for Obama at the Memorial Union.

Is nothing sacred anymore?

Fuck, dude, they got Curtis Hall! THIS. WILL. NOT. STAND.

A thriving political world, even if it consists solely of hollow slogans and commands rather than arguments, requires a thriving private world into which politics does not intrude. Any noun — be it a person, place or thing — requires other nouns to be distinct. The public world in which the actions of politics take place requires a private world, a refuge, from political action to keep from becoming an amorphous blob.

A noun is a person or a place or thing and it needs a noun of opposition to be a noun. Verily, what is man without woman? What is heaven without hell? Should a man's reach exceed his grasp? Did someone take a class in semiotics, or was it in shitty analogies? STFU, undergrad. We happen to have Umberto Eco right here, and he says you know nothing of his work!

Blah blah blah there is some more (mostly about how chalk is just a step above graffiti in terms of "taste") which we will skip because we are bored. BUT KNOW THIS!

Showing off celebrities such as actor Justin Long and rock star Bruce Springsteen aren’t much better, but we can wait to comment on that until tomorrow.