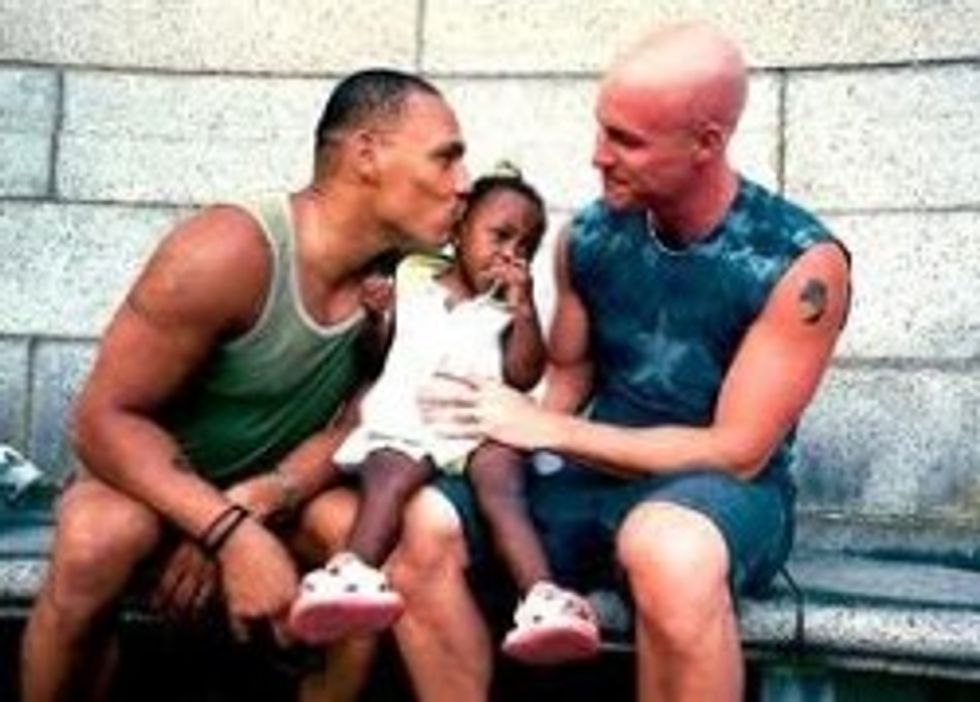 We thought it was pretty special last week when Colorado House Speaker Frank McNulty killed a civil union bill dead byfleeing the chamber and never coming back. But the goddamn zombie civil union bill ROSE FROM THE DEAD when the stupid governor ordered the Lege into a special session to vote on it and other important things that got hung up by McNulty's clever plan of running away so no one could vote. So what has he done to finally drive a stake through the heart of these icky legal protections for homosexual families? Well, he decreed that the session would only last three days, and that bill, which had passed through three committees already? Well, we'd best see what objections the Committee on Veterans and Military Affairs might have to people visiting their dying same-sex partners in the hospital!

Answer: all of the objections. The Committee on Veterans and Military Affairs had all the objections to civil unions, somehow, because that is what they oversee, we guess. And that is why they voted 5-4 to kill it in committee.

McNulty, naturally, blames Gov. John Hickenlooper and the Democrats, for being "divisive" and trying to "tear the state apart." That is because a supermajority of Colorado voters approve of the civil unions bill, so the Democrats are being divisive by forcing the Republicans (minus all the GOP women) to vote against what their constituents want. DIABOLICAL! [ThinkProgress]