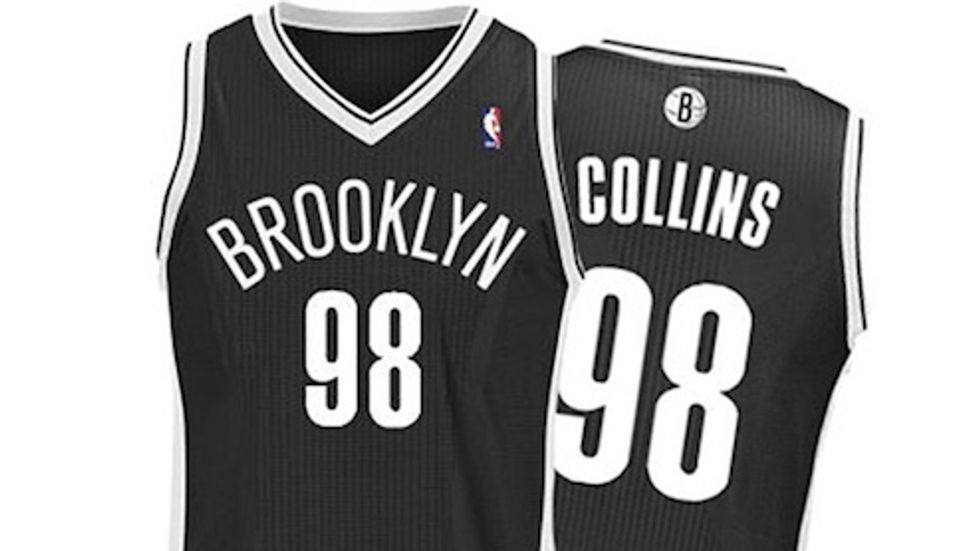 Jason Collins, our current favorite gay pro sportsball player because Michael Sam is not yet pro, rocks jersey number 98 in honor of slain gay college student Matthew Shepard (who was killed that year) and did even before he came out. Now, his jersey is the best selling jersey in the NBA right now, so suck on that, Ben Shapiro.

In a bit of awfully sad nice time, because you should never have to meet the parents of a kid murdered just because he was gay, he got to meet Shepard's parents when his new team, the Brooklyn Nets, played the Denver Nuggets yesterday.