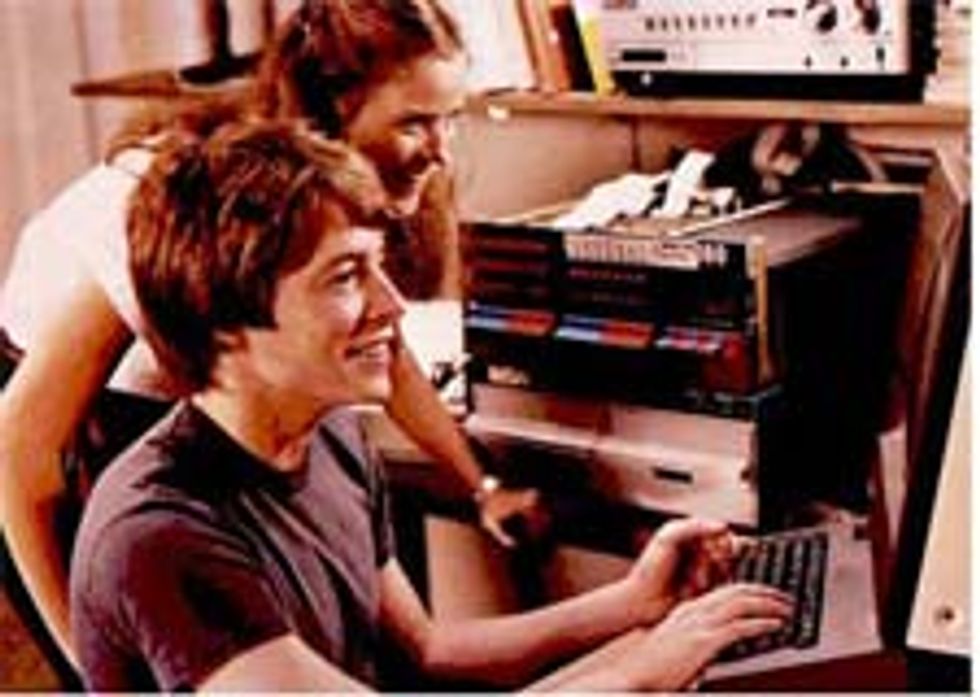 Mitt Romney's tax returns:Where are they??? If you have been following the presidential campaign to this point, in which Barack Obama's birth certificate and Mitt Romney's tax returns have battled it out for the title of Most Important Boring Government Document In History, you've probably assumed that Romney long ago encased these dangerous pieces of paper in lead and then buried them hundreds of feet below is New Hampshire mansion-fortress. But this "savvy businessman" decided to outsource his 1040-storage to the more efficient private sector: if PriceWaterhouseCoopers can keep Oscar votes secret, surely they can keep prying eyes away from Mitt's financial information, right? EXCEPT some cyber-ruffians apparently just walked into a PWC office and stone cold downloaded the forms, whoops! Now they want ... one million dollars, or they'll release them. And they want a million dollars in a currency that doesn't even exist!

So some dastardly fiends put a very interesting post on a secret anonymous fire-sharing site! (The Nashville City Paper has the scoop and we will link to them because we are afraid going to the original site will give our computer cyber-herpes.) Basically they said they snuck into PWC's Franklin, Tennessee, office and downloaded all of Mitt's tax forms, then sent encrypted versions of the forms to a bunch of media outlets and Democratic party headquarters, and if nobody pays them $1 million by September 28, they'll send the keys to decrypt all the delicious forms. Conversely, if someone who wants the forms released ponies up $1M first, they'll release them as soon as they get the money. Bidding war! "The years before 2010 will be of great interest to many," say the hacker-sneaks.

The best part of this caper is that the 1040nappers are demanding their ransom in Bitcoins, which, if you don't know what that is (and you probably don't), is a techno-utopian project that aims to create a non-fiat, non-government-backed, anonymous online means of exchanging cash, and, if that description makes you think that Ron Paul acolytes might be interested in, you would be totally right! You can learn more at the Bitcoin Wikipedia article, which is hilariously detailed, obviously.

Anyway, no major media outlets have reported receiving mysterious encrypted hard drives, nor are there any signs of nuclear-level freakouts over at Romney campaign HQ, so probably this anonymous claim posted on a weird web site for file sharers is totally fake! But just in case, you should PayPal us tons of money so we can buy the 1040s and post them on Wonkette as a WORLD EXCLUSIVE. (Haha, just kidding, Wonkette would not pay dirty ransom money, we would just use your cash to buy booze.) [Nashville City Paper]