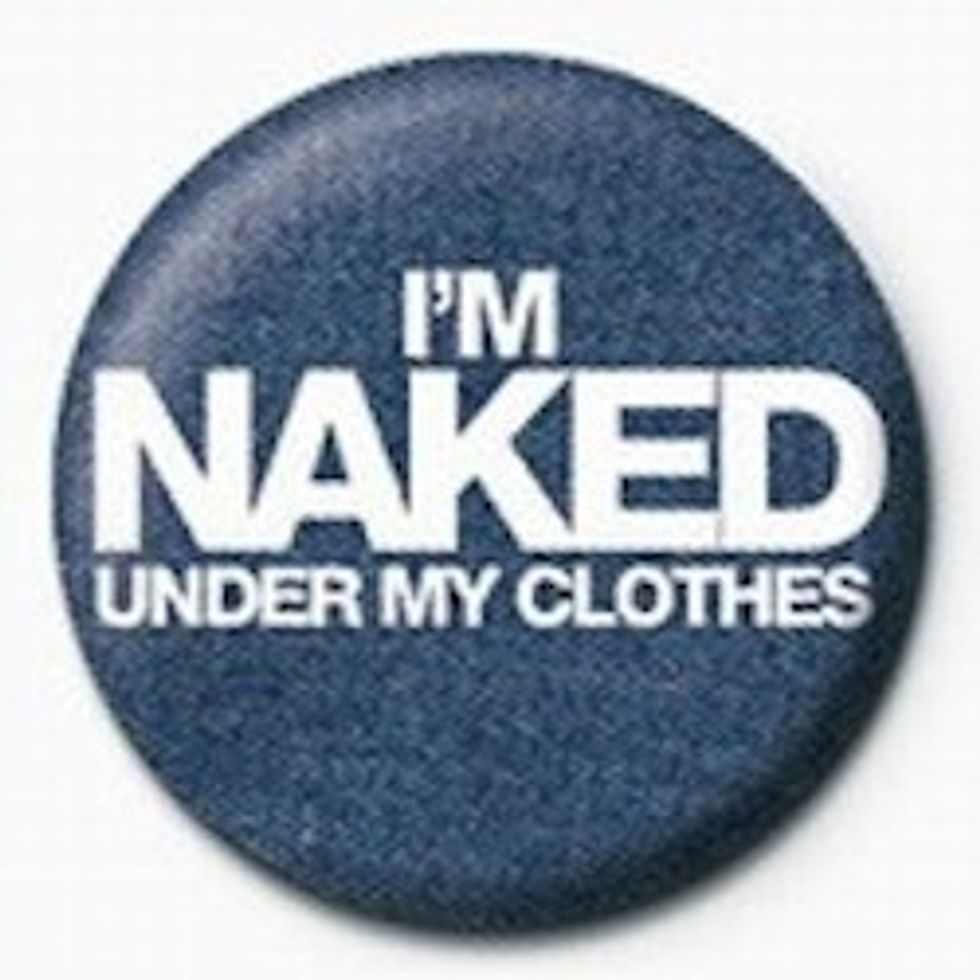 So let's say you are a skirt-wearing person and you would like to ride public transportation in Massachusetts. You would likely think that if someone tried to take an upskirt picture of your lacy underthings or junk swinging free or whatever you have under there, that would be illegal. Haha you are wrong.

In its ruling, the state's highest court said the law used to prosecute Michael Robertson applies only to "nude" or "partially nude" women in private locations, such as bedrooms, not to clothed women - even women with no undergarments - in public places such as the T.

You are probably saying WAIT WHAT but sadly the Court is right here, even though the result sucks balls.