Congress Will Put All The Teen Sexters IN JAIL, Where They Obviously Belong! 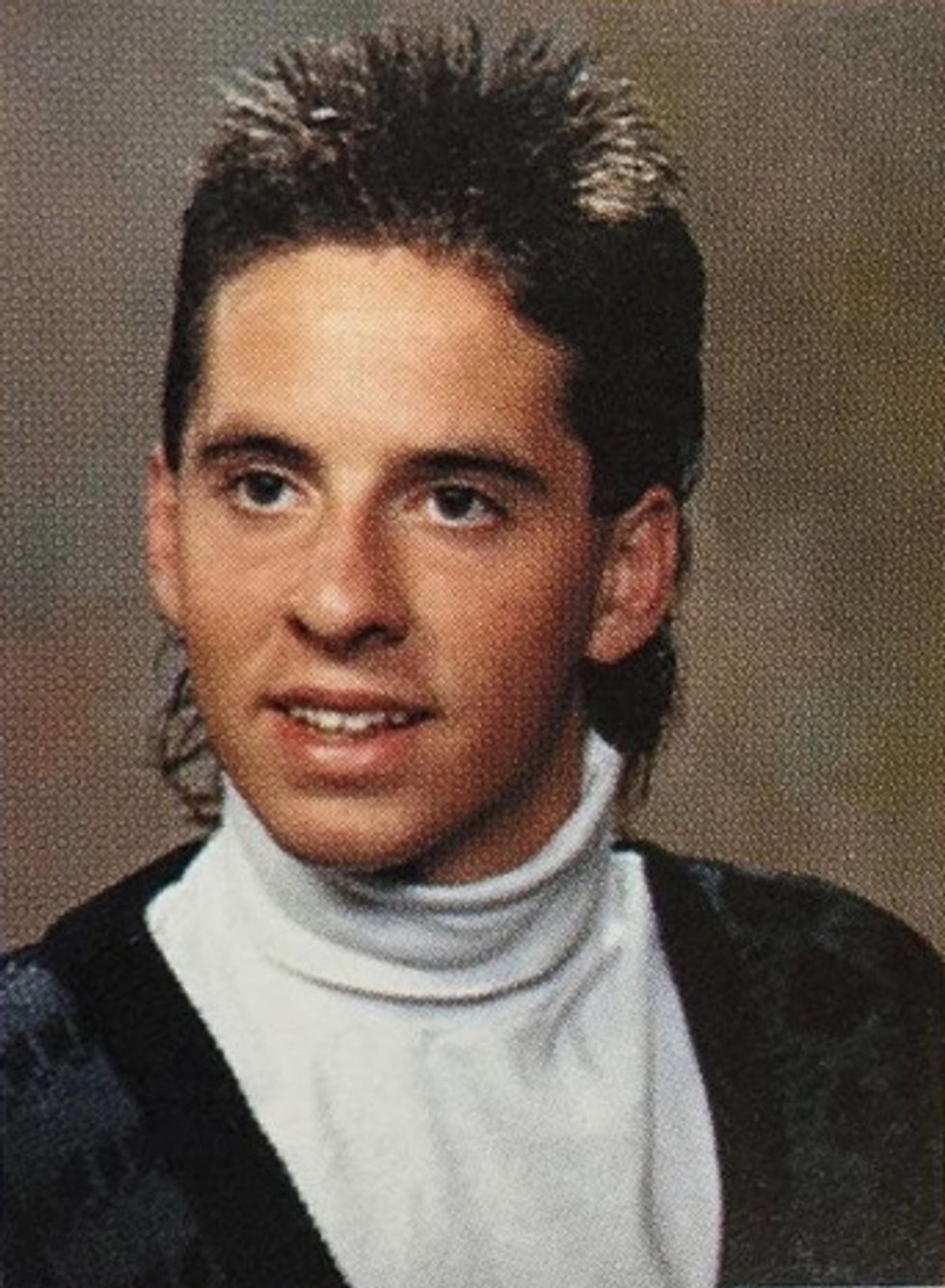 What if teenage Devin Nunes had sexted his girlfriend? Should he have gone to jail for 15 YEARS? Guess so, because he voted for this bill.

Here's a great idea that will really do a lot of good for teenagers who sext each other! How about, if they get caught sexting, they go to jail for 15 years? Wouldn't that show those kids who's boss?

The House of Representatives has passed H.R. 1761, the Protecting Against Child Exploitation Act of 2017, which would amend the current law, Section 2251 of Title 18. Sounds good so far, right? We agree in a bipartisan way that child exploitation is bad! All but two Republicans voted for the bill, and a heck of a lot of Democrats voted for it too. So what's the problem, Democratic. Rep. Bobby Scott of Virginia?

One vocal critic was Rep. Bobby Scott (D-Virginia), who called the legislation "particularly appalling" because it would "apply to people who I think we should all agree should not be subject" to long mandatory minimums. "Under this law, teenagers who engage in consensual conduct and send photos of a sexual nature to their friends or even to each other may be prosecuted and the judge must sentence them to at least 15 years in prison," said Scott on the House floor.

Oh! Mandatory minimum sentencing! It's that thing that says that if you are convicted of breaking Law A, then you have to be sentenced to X number of years, no matter who you are, and no matter the circumstances of your case. Those laws overcrowd our prisons and ruin people's lives, for example by sometimes sending non-violent drug offenders away for life. A mandatory minimum sentencing law sent Florida woman Marissa Alexander away for 60 years, because nobody believed her when she said she fired warning shots at her husband in self-defense under the state's Stand Your Ground law. (She has since been released.)

... [T]he law explicitly states that the mandatory minimums will apply equally to an attempt or a conspiracy ...

The purpose of child pornography laws is to prevent minors from being abused, not criminalize young people for sexual experimentation. https://t.co/2Nvbhs3u3N

Oh wait, the ACLU says the opposite.

To be clear, this bill is well-intentioned, which is why it had such bipartisan support from people who didn't read it very carefully. It goes after child pornographers and child abusers! It just seems kind of counterproductive, in that it would label some of the very kids they're trying to protect as criminals. WHOOPS.

As Reason notes, the Department of Justice had asked for this bill, specifically because federal prosecutors fucked up an ACTUAL child exploitation case, where a 19-year-old molested a 7-year-old, and the abuser ended up going free on account of prosecutorial overreach. And congresspeople TRIED to fix the fucked up parts of the bill -- you know, the parts about mandatory minimums and sending 17-year-olds to jail forever for sending each other sexts -- but those amendments didn't pass, therefore it's still a BAD BILL.

Supporters of the legislation said there's no reason to think that federal prosecutors will use the bill against teen sexters, since they have not done so in the past. But state prosecutors have. And we're also up against a new federal administration—one that has explicitly endorsed mandatory minimums and other tough-on-crime endeavors. So, no, the FBI probably isn't about to start rounding up teen sexters in mass. But what will happen the next time ICE finds a racy image on a 17-year-old Mexican immigrant's phone?

That's not a wild and crazy thing to worry about in Jeff Sessions's America.

Oh, and did we mention that this bill has no "Romeo and Juliet" provisions, to make sure you're not sending a 19-year-old kid to prison for having a sexxxy picture of his 17-year-old girlfriend on his phone? Democratic Reps. John Conyers, Sheila Jackson Lee and others released a statement in opposition to the bill that makes note of that, and concludes that while "no child pornography offense should go unpunished," a lot of this bill is totally fucked up, y'all.

Anyway, BAD JOB, House of Representatives. We know you don't like to read bills, but maybe you SHOULD HAVE, just this one time.