Congressional Dems To Mitt Romney: Put Your Welfare Money Where Your Mouth Is 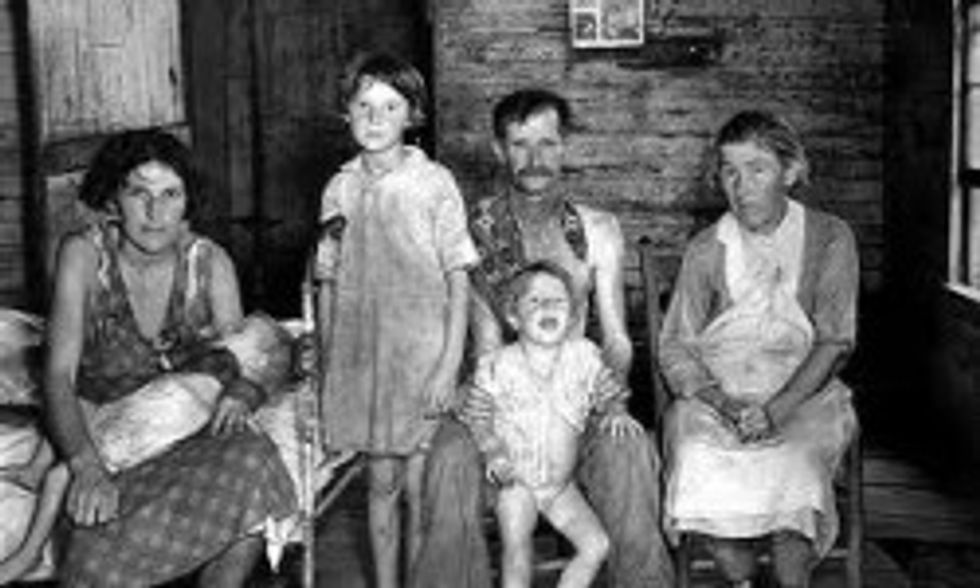 Here is something nice to wash theawful taste of this morning out of your mouth: Congressional Democrats led by Pete Stark have introduced legislation graciously allowing Mitt Romney an out on his latest flip-flop (the one where he was for moms after he was against them), by amending federal welfare requirements so parents of young children can stay home with them (and their Cadillacs)! Mitt Romney is invited to join them in plumping for this!

The Women's Option to Raise Kids (WORK) Act, a copy of which was provided to HuffPost in advance of its introduction, would allow mothers with children ages 3 and under to stay at home with their children and continue receiving benefits.

The act was inspired by the recent kerfuffle, in which the political establishment, from President Barack Obama to Mitt Romney, took great umbrage at the suggestion by Democratic strategist Hilary Rosen that Ann Romney had not "worked a day in her life."

Of course, that wasn't what he said in January, when he was all "nyah nyah lazy bitches," but Pete Stark is for taking him at his (latest) word. This is so nice, you guys! Better angels, and cetera!

Of course, this bill will never see the light of day, because somehow it is undoubtedly class warfare. Burn them. [HuffPo]