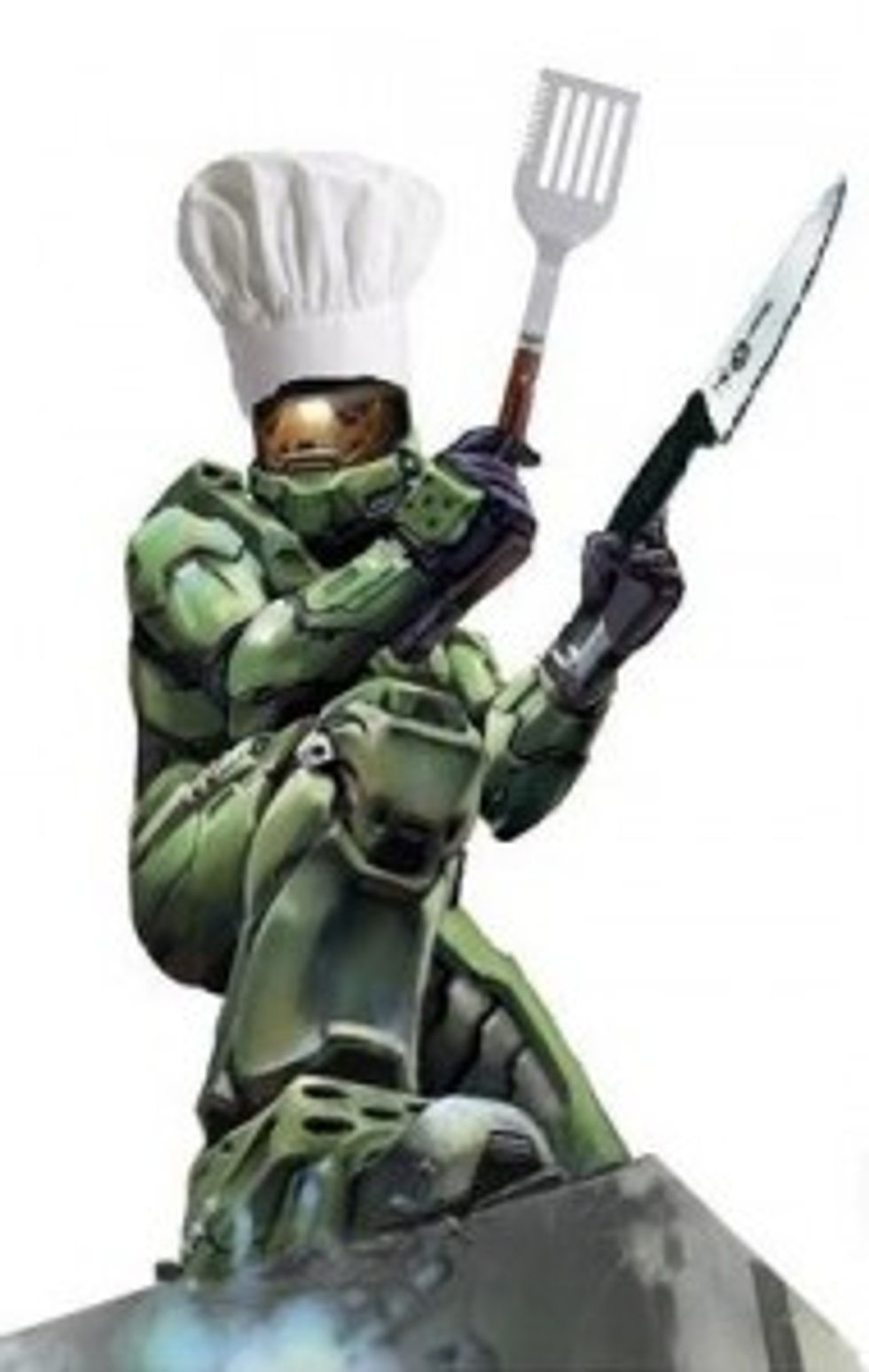 Hope you didn't miss thisterribly important story from Fox Nation: When an interviewer with a St. Louis radio station asked the President a question about the election-season attempt to swiftboat him for sending Navy SEALs to kill Osama bin Laden, Obama replied,

I'd advise that you talk to General McRaven, who's in charge of our Special Ops. I think he has a point of view in terms of how deeply I care about what these folks do each and every day to protect our freedom.

Aren't you disgusted by the sheer contempt for America and its heroic American military traditions of America just dripping from that statement? McRaven is a Navy officer, so he is of course an Admiral, not a General! FoxNation was so upset by this error that, in taking the President to task, it was rendered incapable of using indefinite articles:

The difficulty with this is that William McRaven is and [sic] admiral not a general. As a SEAL, he is [sic] member of the US Navy, not US Army or US Marines.

For servicemen, ranks are important – they have worked hard and, in many cases, risked their lives, to earn them. And it’s one thing to omit a rank and another to botch the rank of the highest-ranking Special Forces operator in the country.

And if we're going to play "Military Rank Gotcha," perhaps we should point out that Jim Treacher's Daily Caller headline, in trying to make a funny joke, seems to miss the point that "General" and "Admiral" are equal ranks:

But that's probably just an honest mistake, not evidence of utter ignorance of and contempt for the Troops.