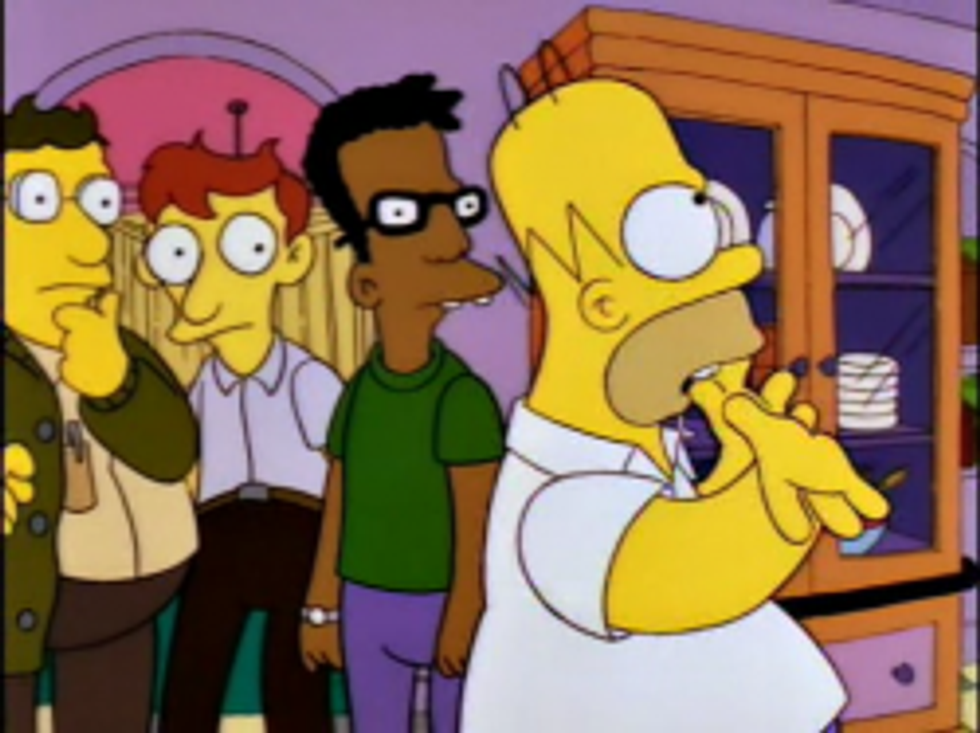 The dumb jocks who elect Michigan governors aren't happy with currentnerd governor Rick Snyder just because he signed a Right To Work bill into law basically before the damn thing was written and otherwise sat on his thumbs as the state legislature conducted a lame duck session so radical that it made Robespierre's Committee of Public Safety look sane and deliberate in comparison.

Just a month ago, Snyder was pretty popular with voters. He had a 47% approval rate (with just 37% disapproving) because people thought he was the one Republican governor that wasn't hell bent on turning his state into Franco's Spain. Then everyone learned that Snyder and his legislative cronies actually think Franco was a good guy who just didn't go far enough.

Snyder, finished with his Right To Work quickie, is currently pondering whether or not to sign bills to allow guns in schools(he vetoed that one), authorize a wolf hunt, create abortion provider regulations just to be dicks, cut business taxes (again), limit the state's voter-approved medical marijuana law, and reinstate an emergency manager law voters just overturned that will create "more and better jobs." In the meantime, Public Policy Polling says Michiganders are pretty much ready to replace the nerd with whatever hapless Democrat runs against him. And they will be hapless. Have you seen Michigan's Democratic Party? It's nothing but hapless. Plus Carl Levin, who can be awesome at times.

Snyder trails every Democrat we tested against him in a hypothetical match up. He's down 49/38 to 2010 opponent Virg Bernero, 47/39 to Congressman Gary Peters, 46/38 to State Senator Gretchen Whitmer, and 44/39 to former Congressman Mark Schauer. The Bernero numbers are what's most striking there.

Snyder beat on Bernero like a rented mule in 2010 because, other than the seven people who enjoy watching Virg get all shouty on MSNBC's Ed Show, even liberals can't stand Virg Bernero. Compared to the Rick Snyder of the last month, however, Virg looks like John freaking Adams.