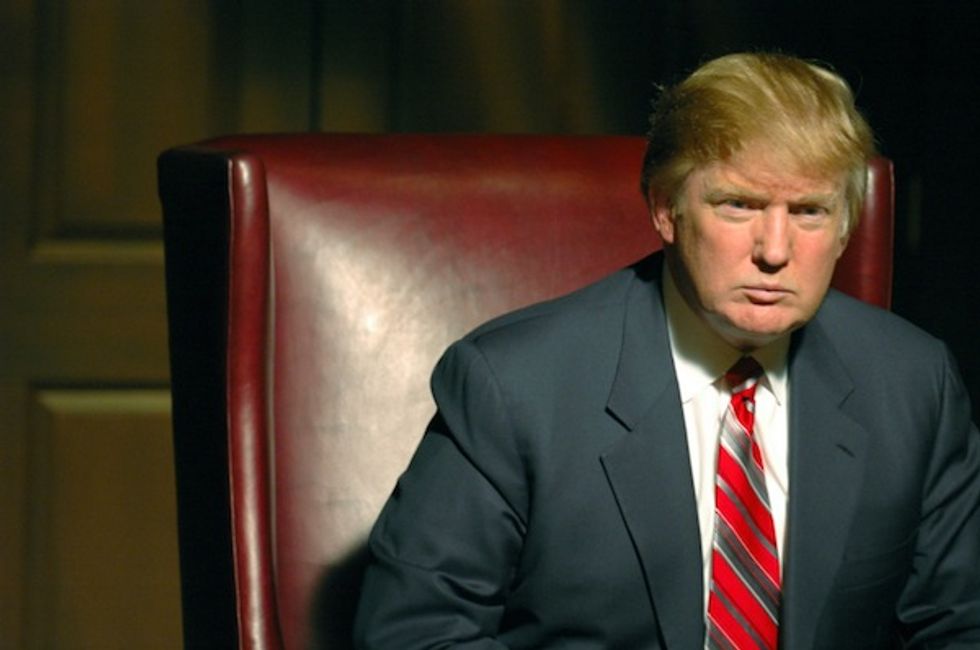 It has been at least a week since Cool Pope did anything awesome, so he ismaking up for it in spades. How about demoting asshole Cardinal Raymond Burke -- again! -- to a ceremonial job with no influence and no ability to dick over American Catholics with the gall to be liberals, and no say on how any of the world's Catholics do shit? Okay, we guess we will take it.

So who is Cardinal Raymond Burke, and why do we hate that fucking guy? Well, your first clue is he was created cardinal by Pope Ratzi, the Nazi Pope, and that guy was the worst. How did Burke so endear himself to the shithead wing of the Church that he was created cardinal? By loudly blustering that American Democrats like Nancy Pelosi and John Kerry must be refused Communion, because they were hellbound abortionists what did all the bortions. "But wait," you are thinking, because you are an idiot, "the Catholic Church is also against the death penalty! Shouldn't all the Republican Catholics have been denied Communion too?" You are adorable. No.

In fact, not only were Pelosi and Kerry committing mortal sins by keeping abortion legal, but even voting for them was a mortal sin too! Sounds like someone needs his tax-exempt status looked into, stat! Lois Lerner, a nation turns its lonely eyes to you.

What are some other total dick moves Burke did?

And now Cool Pope Francis is all, oh, here is your stupid ceremonial role where you have no possibility of judging doctrine, or judging nuns, or judging cases in the Vatican Supreme Court, you are fired.

An interdict would have been nicer though. Maybe next time.