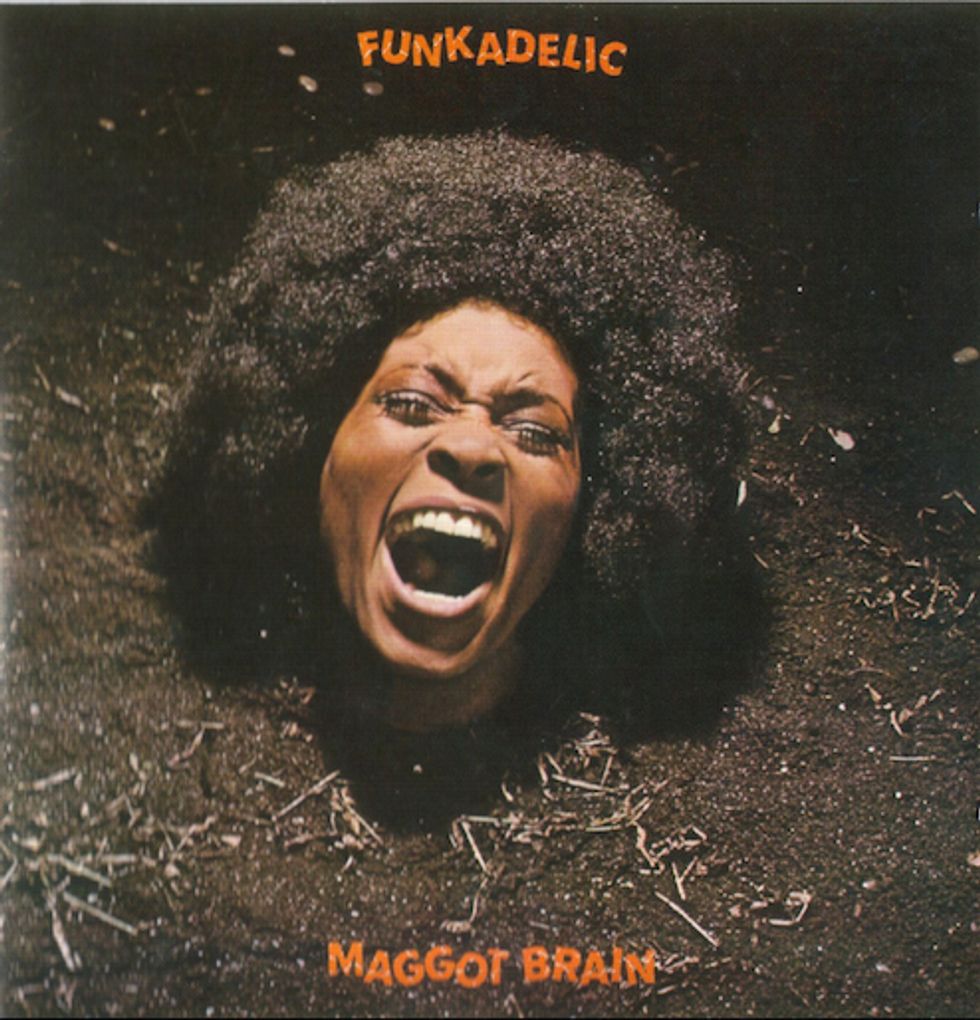 Are you guys super into privatization, that cool thing where we take away duties from the mean rotten government and give them to cool companies that will magically, simply by being private companies, make everything better? It's the best, right? Just look how awesome it has worked out in Michigan's prison system, where Aramark, the private contractor that now gets oodles of money to feed Michigan's prisoners, has brought super great benefits like maggots in the meals, food shortages, and really sketchy employees.

Seven months ago, Michigan switched the prison food service contract from state workers to Aramark in a move that was theoretically supposed to save the state a cool $12 million. They don't seem to have considered the possibility that the savings was going to come from entrepreneurial innovations like not actually feeding the prisoners.

Prison officials confirm at least two instances of meal shortages have been reported this month. [...] When menu items run out, Aramark substitutes, in one case using hot dog buns to make pizza. Another time, “instead of getting juice for breakfast this morning, everyone got 2 Minute Maid popsicles.”

Now, you may be thinking that doesn't really sound like a big deal, but then you should remember food shortages IN PRISON are probably a different level of problem and danger than when your office cafeteria runs out of those little pudding parfait things you like so much. Also too, did we mention the maggots? Maggots. And rotting meat that may or may not have yet hit the maggot stage, so what the hell, serve that shit. Aramark is pretty sure it is just a conspiracy against them though.

While many view the discovery of live maggots in Michigan prisons — quickly followed by similar reports from Ohio, where Aramark took over prison food services in September — as an indictment of Aramark, the company finds the events suspicious.

“Aramark has served billions of meals, to millions of inmates, at hundreds of correctional facilities around the country and never encountered sudden incidences like those reported in two states in the span of one week,” company spokeswoman Karen Cutler said.

“Each corrections system is operated independently and the only common denominator is that both of them recently privatized their food services in a decision that has drawn criticism from some special-interest groups.”

Um, no, spokeslady. The other common denominator is YOUR SHITTY COMPANY RUNS BOTH SYSTEMS NOW.

Besides bringing terrible food or a terrible lack of food to Michigan's prisoners, Aramark also employed some really swell employees.

74 of the roughly 300 Aramark employees who are supposed to work on the contract have been banned from Michigan prison facilities for violations including showing up drunk to work, having sexual contact with inmates, and attempting to smuggle drugs into the prisons.

So, basically one-quarter of the people that Aramark hired are too terrible SERVE FOOD IN PRISON, which is not, let's admit, the sexiest most fun time sought after job. Congrats, Aramark. You are pretty much the literal worst.