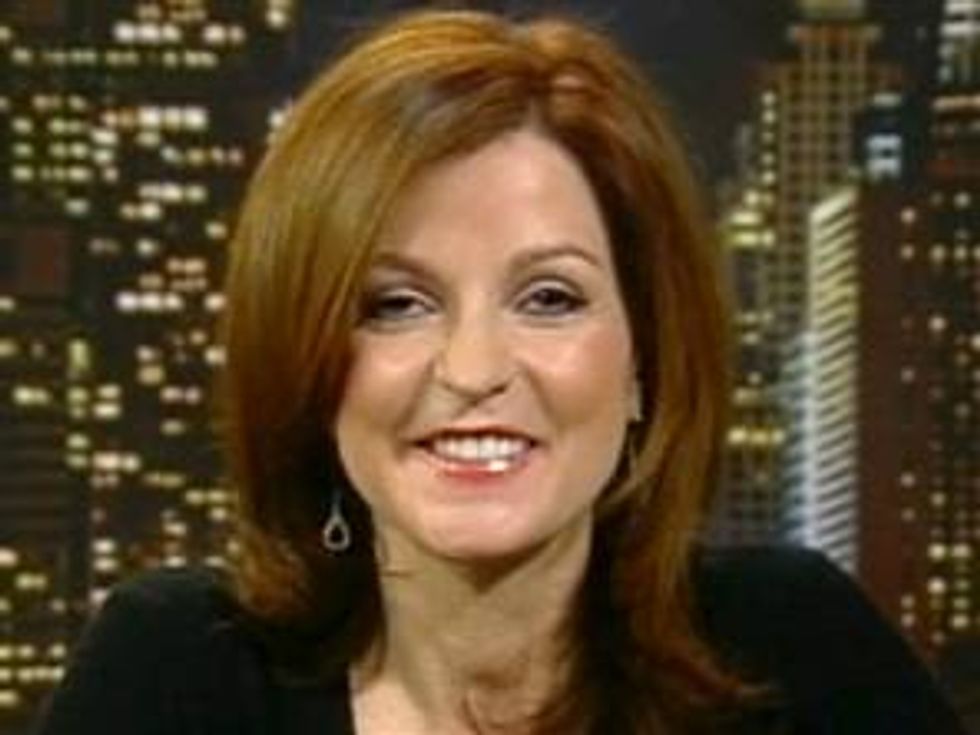 Maureen Dowd has been eating jazz cookies again. One time she met Robin Williams, which makes her think about her friend Michael Kelly, who later died covering the war in Iraq, and that's whyHillary Clinton is a monster. Wait, what?

I couldn’t wait to play the tape for Kelly, who doubled over in laughter.

This is as glowing an example of Maureen Dowd's Hillary vendetta as any we've seen yet. There were 29 Democratic senators (or almost 60 percent of the caucus) who voted to authorize that baloney war, says Maureen Dowd. When she thinks about Michael Kelly (and Robin Williams), does she think about