Corrections: Your Wonkette’s Week In Mistakes 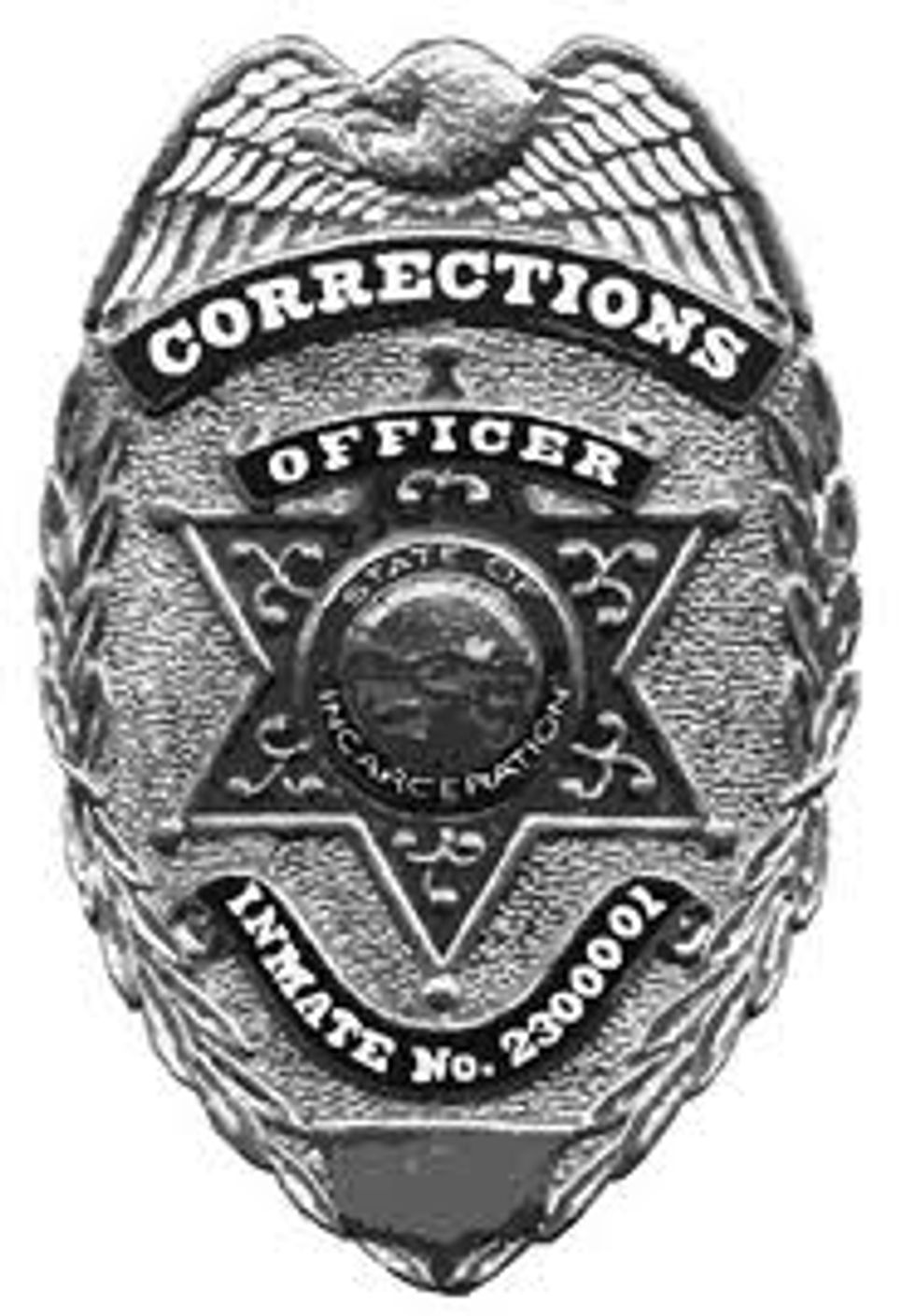 In the story"Jerry Brown To Washington Times Reporter: 'Are You a Moonie?'" we referred to idiot reporter Kerry Picket as him, he, his, etc. We are sorry to report that Kerry Picket is in fact a woman. This shames us all -- all women, that is, as Picket's tete-a-tete avec Governor Brown was the worst reportorial outing since Diane Sawyer slurred her way through one of this year's 437 GOP primary debates.

“The only reason I can explain it to you is I am not a fan of our president,” Bush-nominated federal judge Richard Cebull said instead of apologizing [about having har-har-ed a joke about the president's mother screwing dogs].

We rate this mostly true. Cebull did come closer to apologizing than any of the other 42 GOP officials who have forwarded racist jokes about the president, saying "I didn't send it as racist, although that's what it is." Since then, he has filed a complaint against himself, which is hilarious.

In the story, "Neo-Nazi Scumball Would Like To Be Your Newest GOP Sweetheart, Illinois," we called Rep. Frank Wolf the "hopeful eventual opponent" of Neo-Nazi GOP Congressional candidate Arthur Jones. In fact, Rep. Wolf does not represent Illinois and is just a random person whom Art Jones called a Jew. We regret the error.