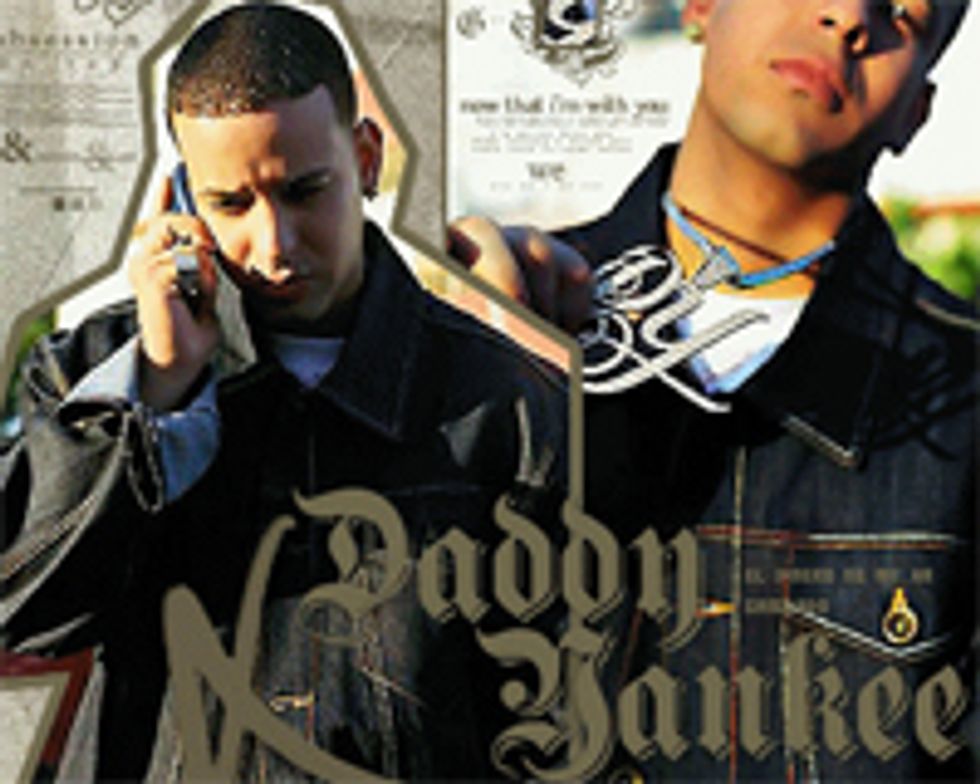 It was confusing when Hispanic rapper guy Daddy Yankee endorsed John McCain in person the other day, because who is Daddy Yankee? Also, he makes songs about semen, and they are John McCain's favorite songs along with "Dancing Queen." Now we've learned, however, that Daddy Yankee wanted to endorse Obama earlier in the year butwasn't allowed to. Although Fox News denies this, and says that Daddy Yankee and WALNUTS! have been friends since they met at a Most Important People On Earth party in 2005. [Ben Smith, Fox News]