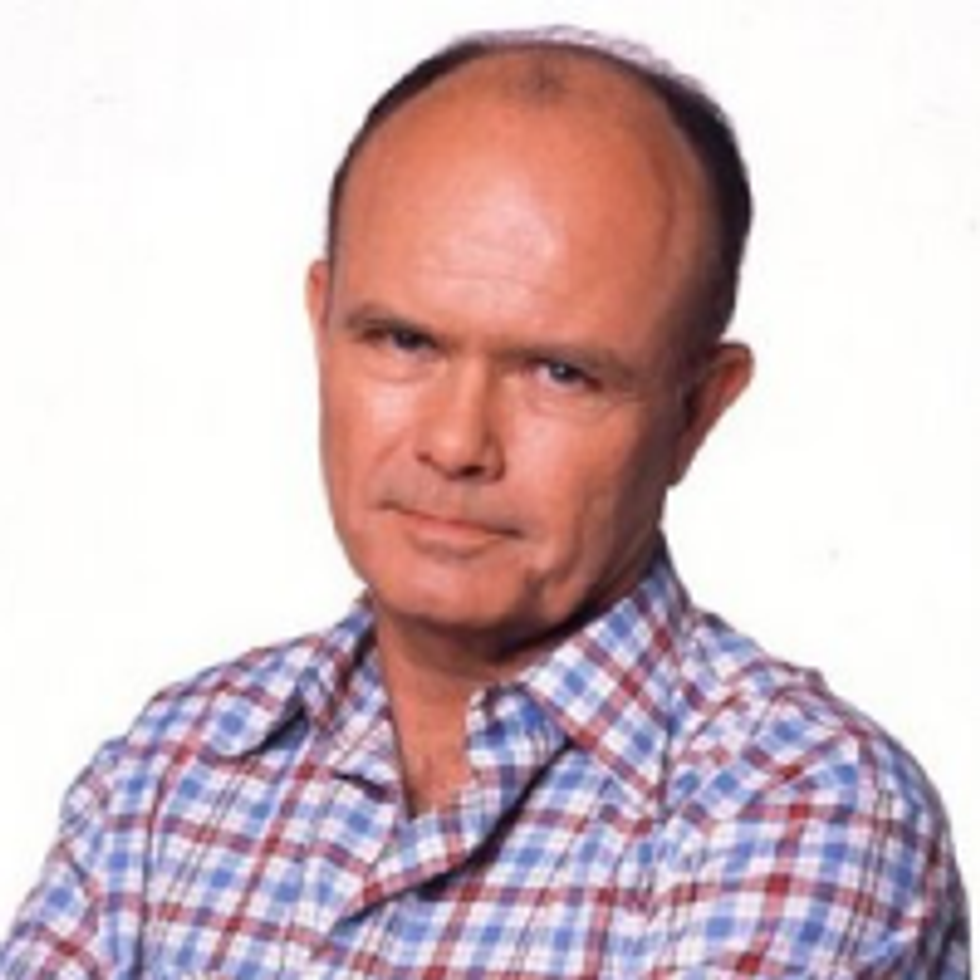 The Daily Caller's editorial ethos is growing clearer by the day. They are distrustful ofblack teenagers and loose women, for starters, and this weekend they also covered how hot it is when women ski in bikinis and which whiskies to buy that will "impress the hell out of the boozehound in your life." Basically, The Daily Caller is Red Forman from That '70s Show.

And, if you had any doubts about that particular corner of the conservative nonsensphere, they've made it even easier to see that they are a group longing for a time gone by three times over: They are now offering reviews of cigarettes.

Here's how the "TheDC cigarette critic" starts off his reviews of "these vital American products," starting with the original red-pack Marlboros:

Known in the ‘50s as the Marlboro “regular,” this was the standard cigarette. Before cigarettes were sold to men for the purpose of sexual solicitation, they were allowed to revel in their polarizing maleness, their seductiveness muted and irrelevant, their purpose utilitarian.

It's not clear what that "the purpose of sexual solicitation" thing means, but it probably means taking a smoke break with the TheDC cigarette critic is really weird.

Also, "polarizing maleness"? Bette Davis smoked, as did Joan Crawford and Katherine Hepburn and Lauren Bacall and everybody's grandmother. What of their maleness? It wasn't just Clark Gable and Cary Grant, though props to them for at least getting paid to do it.

Philip Morris introduced the Marlboro in 1955 as the first filtered cigarette mass-marketed to male consumers. Executives actually feared that the brand would not be masculine enough to sell. American men had never before embraced filtered cigarettes, which were then associated with women and lung-cancer conspiracy theorists.

Ah, so they thought some cigarettes weren't manly enough back then. It's so good we've moved past that.

Reports of a substantial “buzz” from the Marlboro are misleading, often emanating from the feminized reaches of modern cigarette appreciation.

Oh. Ok, so maybe more moved to, like, the side of that. (Also: If you think reds are gross and taste like tin foil, it's probably because you were smoking them with your vagina.)

And, in case you have never smoked before but are reading the review anyway, to start:

The smoke comes in fast and runs fast for the throat, forcing the participant to hold in for a moment’s reflection.

Only at this point does the smoker appreciate the full thickness of the product he has just inhaled. He enjoys the unexpected pleasure of being able to control it, maneuver it for a few split seconds so as to cover selected points at the top of the chest. This moment is most satisfactory, providing a warmth and respiratory presence so lacking from other cigarettes.

Was this really a tobacco cigarette he was smoking?

The exhale, too, is thick, requiring work from the mouth, shaping the lips into a crude circle as the ingredients are let go unfashionably into the air.

The Marlboro regular: That cigarette where you have to blow out.

What a weird rubric.

Anyway, not to spoil the twist at the end or anything, but they got a B+. Your Google AdSense experience, however, will be an A:

So remember kids, cigarettes are awesome, and American, and for men. And you will be able to read about them all at the Daily Caller, until they catch wind, 40 years from now, of cancer research.